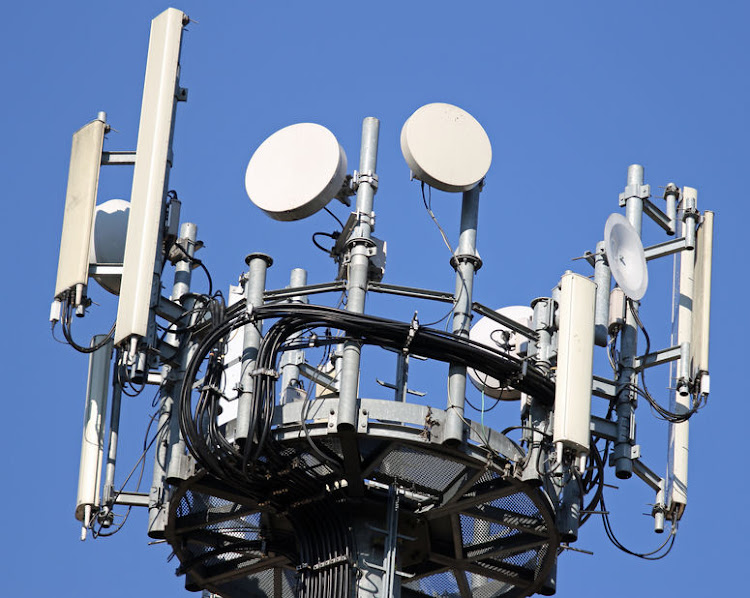 The amaBhungane Centre for Investigative Journalism and its managing partner Sam Sole had filed an application at the apex court for confirmation of the five orders made by the high court in September declaring Rica unconstitutional.

Sole and amaBhungane challenged the provisions of Rica after they received confirmation that Sole had been under surveillance.

Rica is the law which permits the interception of communications of any people by authorised state officials, subject to prescribed conditions.

In a majority judgment penned by justice Mbuyiseli Madlanga, the ConCourt found that Rica is unconstitutional to the extent that it fails to provide for adequate safeguards for independent judicial authorisation.

“Rica is unconstitutional to the extent that it fails adequately to prescribe procedures to ensure that data obtained pursuant to the interception of communication is managed lawfully and not used or interfered with unlawfully,” Madlanga ruled.

He said Rica was unconstitutional to the extent that when the intended subject of surveillance was a practising lawyer or a journalist, it failed to provide for additional safeguards calculated to minimise the risk of infringement of the confidentiality of the practising lawyer and client communications and journalists’ sources.

The apex court also found that bulk surveillance interceptions carried out by the National Communications Centre were unlawful as there was no law that authorised the practice.

The ministers of police, state security, justice, defence and military veterans, the office of interception centres, the national communication centre and the State Security Agency were ordered to pay amaBhungane’s costs of the high court application.

The court confirmed the declaration of unconstitutionality by the high court only to the extent that the act fails to:

The declaration of unconstitutionality takes effect from date of the judgment and is suspended for 36 months to allow parliament to cure the defects in the act.

ConCourt rules in favour of headman whose case was dismissed incorrectly

Masenyani Thompson Rikhotso was challenging his removal as headman of Nsavulani, one of the villages under the Mahumani traditional community in ...
News
7 months ago

Other political allies of former president Jacob Zuma were also given SAA security protection, the commission into state capture heard on Monday.
Politics
7 months ago

The former president’s disregard for the law is troubling. Let it be seen to be applied
Opinion & Analysis
7 months ago