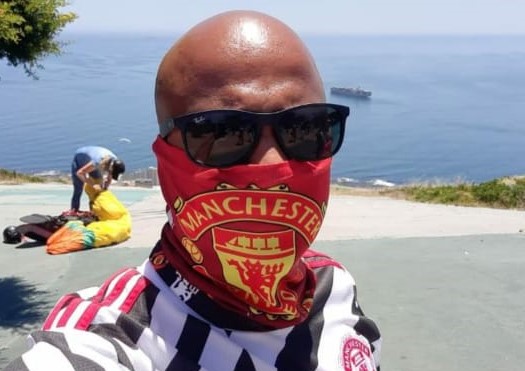 Four alleged underworld characters and a police officer appeared in the Cape Town magistrate’s court on Tuesday after they handed themselves over to police in connection with a nightclub turf war which culminated in the 2017 murder of “Steroid King” Brian Wainstein.

They are accused of acts of violence and intimidation, murder and conspiracy to commit murder as part of their efforts to help the 27s prison gang take over nightclub security in Cape Town.

He is accused of accepting a R100,000 bribe to help one of the suspects in the Wainstein murder case, Matthew Breedt, to avoid prosecution.

William Stevens was murdered in a hit outside his home in Kraaifontein last Tuesday.

The seven surviving suspects are named in an 18-count indictment which alleges that on November 19 2017, in the Atlantic seaboard suburb of Fresnaye, Lifman ordered a hit on several members of a rival grouping.

It is alleged Lifman, Stevens, and Naudé again conspired to murder the same individuals at Cape Town International Airport on November 22 2017.

Lakay was murdered in August 2018 shortly before he was set to appear in an extortion trial alongside Modack, Fields, Colin Booysen, and Jacques Cronje.

The accused appeared in court on Tuesday without fanfare nor the heavy police guard seen during previous underworld cases.

All the men were told to hand in their travel documents as the state argued there was a likelihood they would attempt to evade their trial.

They were also told to report to the police regularly and may only leave the Western Cape with the permission of the investigating officer.

They are expected back in court on May 12 with Lifman and Jerome Booysen.

More arrests are expected this week.