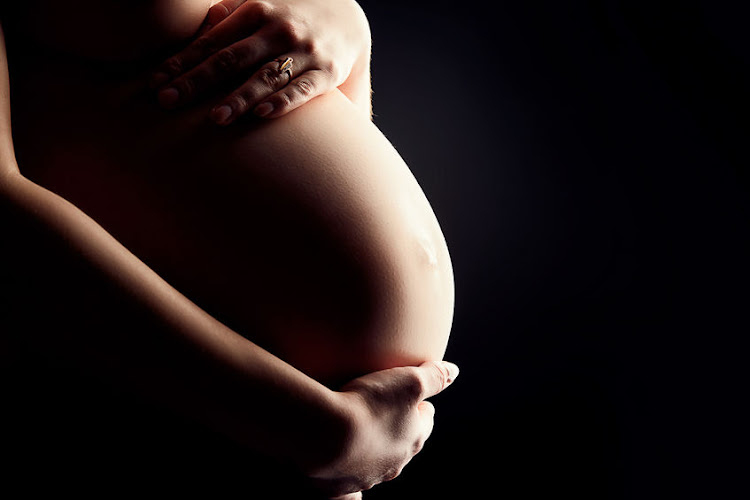 The MEC was using Valentine's Day to appeal to young men and women to protect themselves when engaging in sexual activity.

“So, we are saying to our people, in enjoying this day, do not get carried away. Let us be responsible, and not find ourselves with babies called Valentine’s and Phutha Liyenzeka (Mistakes Happen) by November.

“Government has given us all the options to protect ourselves. There are pills, injections, implants and condoms that are meant to help us prevent an unplanned pregnancy and unwanted babies. Let’s enjoy ourselves without any regrets,” she said.

According to a Stats SA report titled Unwanted Fertility in South Africa, about 20% of pregnancies in the five years preceding the 2016 Demographic and Health Survey (including pregnancies at the time), happened when women were not planning on having children.

“Furthermore, in a summary of a research project published in the SA Medical Journal ... academic scholars point out that unplanned pregnancies among youth pose a serious public health concern.

“They expose young women and their newborns to potential adverse health and social outcomes, including the likelihood of unsafe abortions, maternal depression and anxiety, premature birth and low birth weight,” said Simelane.

“A number of factors have been associated with unplanned or unintended pregnancies among youth. These include socio-economic, demographic and behavioural factors such as poor socio-economic status, age, living arrangements, peer pressure, sexual coercion, sex socialisation, unprotected sex, ignorance, and negative attitudes towards contraception.”

She urged those old enough to be sexually active to “take care of themselves”.

“They must use protection. Men must use condoms, because they are available free of charge. The advantage now is also the fact that there are female condoms, which a woman has a right to put on if her partner does not want to use a male condom,” she said.

Monique Verduyn and Sibusiso Mkwanazi consider the ways that the pandemic has changed the dating scene, and what it could mean for future romance
Lifestyle
1 year ago

Women who want to protect themselves from HIV but struggle to take a daily pill could soon have the option of a long-acting injection.
News
1 year ago

What lockdown did to SA's libidos: the juicy results of our 2020 sex survey

Did being holed up at home together put couples more in the mood for sex, or less — and what became of the singletons during the pandemic?
Lifestyle
1 year ago