Attorney who swore 16 times at judge in court faces suspension 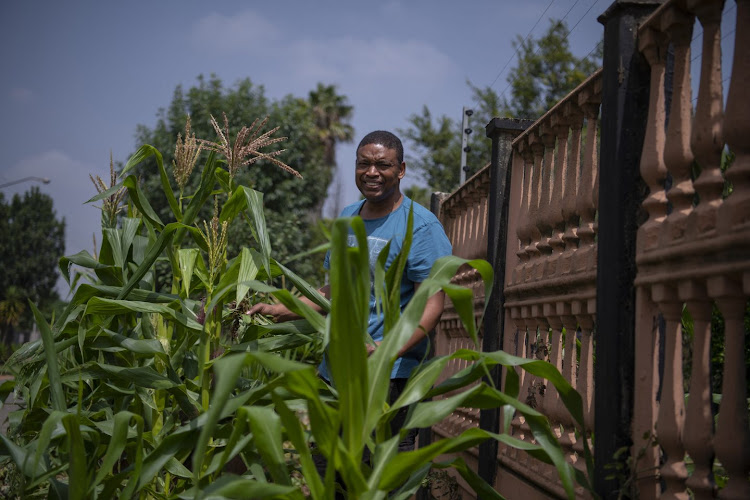 The Legal Practice Council (LPC) wants the high court in Pretoria to suspend a depressed and anxious former senior assistant state attorney for swearing at a judge 16 times.

The court is scheduled to hear the LPC’s application on Tuesday.

The incident took place during an online court case on September 16 2020 and was widely covered by the media. The attorney, Darren Sampson, has severe anxiety, depression and bipolar disorder.

He apologised to judge Tasneem Moosa the next day, explaining in a letter that he suffers from a “mental condition”. He wrote that he had been suicidal on a number of occasions, was off his medication when the incident took place, suffered from hallucinations and depressive episodes, and had “great difficulty” controlling his utterances.

Papers filed in court on January 22 by the LPC show that within two days of the incident, a chairperson appointed by the LPC had already investigated it, found “prima facie evidence that attorney Darren Sampson may be guilty of serious misconduct” and recommended that the LPC council apply to the high court to have Sampson suspended from practising law.

An attorney who hurled insults at a Johannesburg high court judge on Wednesday has blamed the sequence of events on frustration and a medical ...
News
1 year ago

The papers said Sampson brought the legal profession into disrepute by using “several profanities and obscenities”.

According to the LPC, Sampson “showed scant regard for his role as an officer of the court ... is obviously unable to control his emotional outburst and anger” and had brought the profession into disrepute. His conduct “reveals character defects which cannot be tolerated in a legal practitioner” and Sampson had “damaged the good standing and reputation of the legal profession as a whole”.

Recent cases in which the LPC has asked the high court to suspend or strike an attorney off the roll have involved serious crimes, including theft from deceased estates, Road Accident Fund payouts or clients’ trust funds; a failure to secure clean financial audits for their practices; or abandoning their legal practices after being accused of misusing clients’ funds.

Some cases involve repeat offenders stealing large sums of money. It can take well over a year for the court to hear the applications to strike off the errant attorney. In Sampson’s case, however, the LPC has taken just four months to bring him before the courts.

The Legal Practice Act sets out a code of conduct that says legal practitioners must “refrain from doing anything which could or might bring the legal profession into disrepute”. But Sampson’s case raises questions about how the LPC supports advocates and attorneys who have mental health impairments.

While the LPC’s initial investigation says Sampson “might possibly suffer from a mental condition”, LPC spokesperson Sthembiso Mnisi refused to say if the council had a policy to offer support to legal practitioners with mental health impairments, and if so, what support it had offered Sampson.

The Johannesburg lawyer who was caught on video insulting a judge has “unreservedly” apologised for his conduct.
News
1 year ago

Thomas Harban, general manager of the Legal Practitioners’ Indemnity Insurance Fund, recently wrote in the De Rebus attorneys’ journal that law can be a “pressure-cooker environment” and that in some countries, the regulators of the legal profession have developed programmes to support stressed legal practitioners before they have breakdowns.

Sampson said he had not received any support from the LPC, though he had been there twice to ask for help. The council had also not interviewed him about the incident.

“I was also refused legal assistance. This is very unfair and unreasonable,” said Sampson. 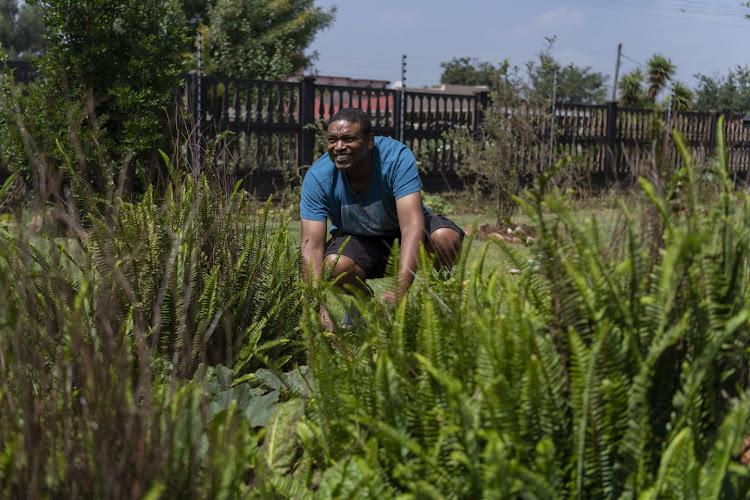 The LPC said it planned to hold a disciplinary hearing after Sampson is suspended from practising law.

Sampson’s mental health impairments mean he can no longer work as an attorney anyway. He spends most of his days tending his vegetable plot. He has not been able to find other work. The LPC has also asked the court to award the costs of its application against him, which would cripple him financially.

Sampson was employed by the department of justice and constitutional development until April 2020 as a senior assistant state attorney. He had applied to be medically boarded, but the department instead dismissed him for “absconding” from work.

Sampson’s union, the Public Services Association, will argue this case in court on March 18.

Psychiatrist says doctors have suspected a link between the novel coronavirus and mental health problems - and the latest studies 'appear to be ...
News
11 months ago

Tears well up in Aboo Sayed’s eyes and his voice cracks as he recounts the story of two siblings holding one another, sobbing, at the previous day’s ...
News
11 months ago

Luvuyo Mnyute, who lives in Cape Town, always spends the end-of-year holiday at his ancestral home in East London.
News
1 year ago