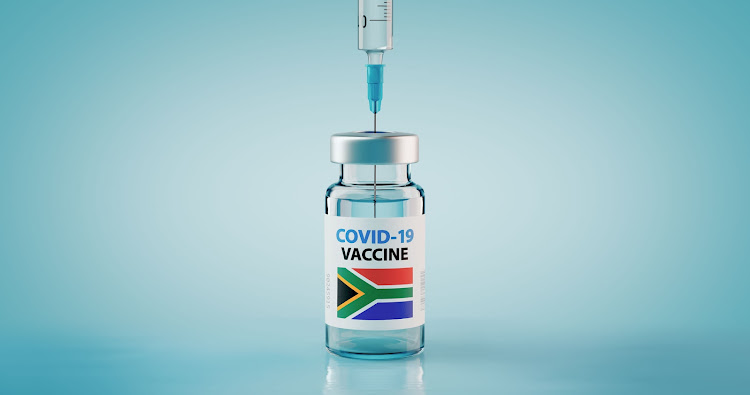 SA plans to share a million AstraZeneca Covid-19 vaccine doses it received from the Serum Institute of India with other African countries via the AU, a senior health official said on Tuesday.

The country paused the rollout of the AstraZeneca shots this month, after preliminary trial data showed they offered minimal protection against mild to moderate illness from the country's dominant coronavirus variant.

It plans to start inoculating health-care workers with Johnson & Johnson's vaccine as soon as this week in a research study.

“The doses are going to be shared with countries on the continent ... via the AU,” Dr Anban Pillay, deputy director-general at the department of health, told Reuters.

He added that SA would look to recover money spent on the vaccine but was still finalising how to do that.

Pillay said it was not true that SA had asked the Serum Institute to take back the million doses that arrived at the start of the month, as reported by Indian newspaper The Economic Times.

The AU's disease control body said last week it was not “walking away” from AstraZeneca's vaccine but would target its use in countries that have not reported cases of the more contagious 501Y.V2 variant first identified in SA late last year.

The AU said six countries other than SA had confirmed the variant was circulating, but there are concerns it has spread elsewhere.

AstraZeneca says it believes its vaccine protects against severe Covid-19 and that it has started adapting it against the 501Y.V2 variant.

The ministry said it was “continuously engaging” with the manufacturers of Sputnik V and that it had signed a non-disclosure agreement with China's Sinopharm to receive more information about its vaccine.

It added that scientists were conducting detailed analyses on Sputnik V, after concerns about the effects of its Ad5 component on communities with a high prevalence of HIV.

SA has one of the highest HIV burdens globally.

Sahpra did not immediately respond to a request for comment.

Vaccine rollout suspension not ‘all doom and gloom’. We have alternatives

SA-born engineer's vintage fridge could be key in vaccine rollout

As countries scramble to find freezers capable of storing vaccines, one ultra-old fridge developed by a South Africa-born engineer could become a ...
News
1 year ago

Vaccine cavalry comes to the rescue against Covid-19

SA's on-off Covid-19 vaccination programme has been rescued by a batch of 80,000 vaccines that Johnson & Johnson was keeping in reserve in Europe.
News
1 year ago