Pumba bids farewell to Temba, king of the jungle 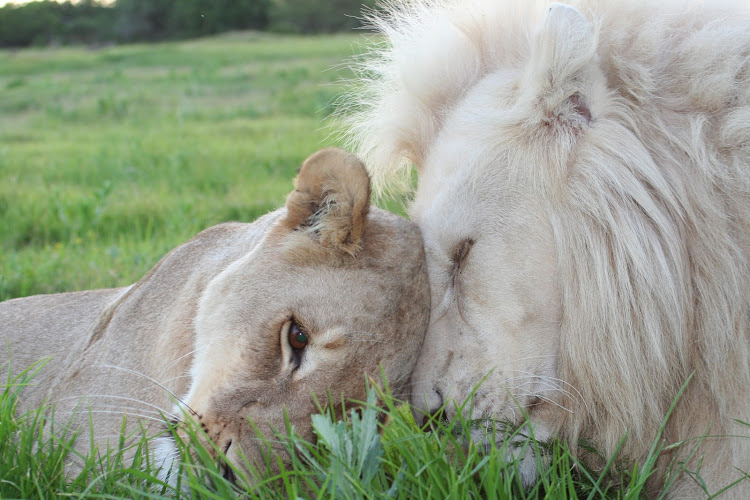 Temba is greeted by a lioness at Pumba Private Game Reserve in the Eastern Cape.
Image: GEOFFREY HOWARTH

Temba, the founding father of the white lion pride at Pumba Private Game Reserve near Makhanda, Eastern Cape, has died.

The 16-year-old patriarch, called the king of the Pumba jungle, leaves behind a legacy of the first free-roaming pride of white and tawny-coloured lions in the world.

When Temba first placed his over-sized paws on Pumba soil in 2005, sceptics said he would not be able to survive due to hunting and social difficulties.

Pilanesberg wildlife warrior dies after being attacked by lion

A wildlife warrior from the Pilansberg National Park died after being attacked by a lion.
News
7 months ago

In a year when many could not leave home, the sightings brought joy to those longing for the bush.
Lifestyle
8 months ago

The serval kitten charged and tried to scare away the lioness, but unfortunately didn't succeed.
Lifestyle
10 months ago