Hospital ward for pangolins aims to tip the scales against poaching 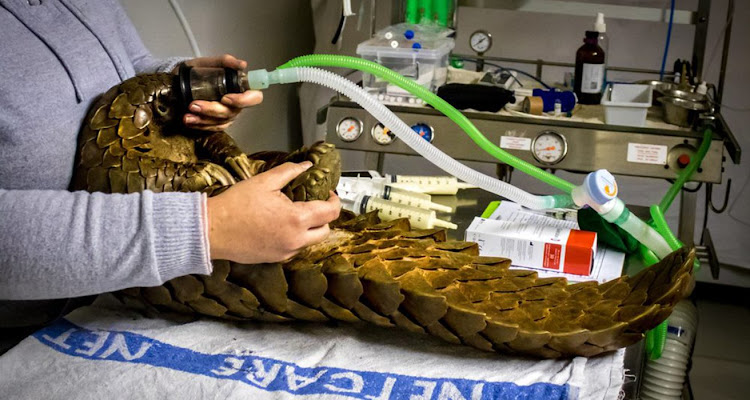 An anaesthesia machine will be among the equipment in Johannesburg Wildlife Veterinary Hospital's new pangolin ward.
Image: Investec

A hospital ward in Johannesburg is being fitted with hi-tech equipment for patients who live in extreme danger.

The VIPs who will benefit from the ward's oxygen generator, anaesthetic machine and hand-held dental X-ray machine are Very Imperilled Pangolins, scaly anteaters that have become the world's most trafficked non-human mammals.

All patients in Johannesburg Wildlife Veterinary Hospital's new ward will be pangolins recovered from poachers or traffickers. 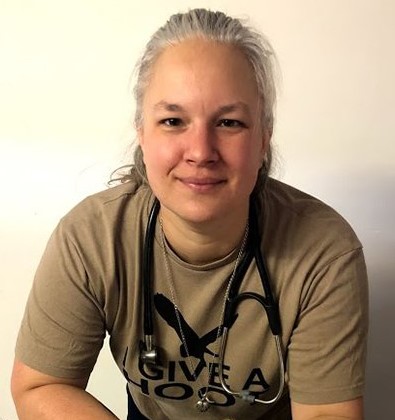 “When they come to us they have been in a cage, backpack or bucket without water or food for many days. Some for up to a month,” said Karin Lourens, the vet who founded the hospital four years ago with rehabilitation specialist Nicci Wright.

“Besides being malnourished and dehydrated they often have hidden complications like pneumonia and post-traumatic stress disorder.”

Wright said pangolins are shy, solitary and sensitive animals. “Their trauma isn’t just physical but psychological too. Treating their emotional scars is a vital part of the pangolin healing process.”

The plan for the new ward was disclosed on the eve of Saturday's World Pangolin Day by Investec, which said the project was an extension of its eight-year-old Rhino Lifeline.

An article on Investec's website said the hospital has treated 138 Temminck’s pangolins since it opened, with up to 10 patients at one time.

Because pangolins are solitary and nocturnal, Lourens said it was best to treat them away from the hospital's noise and temperature fluctuations. 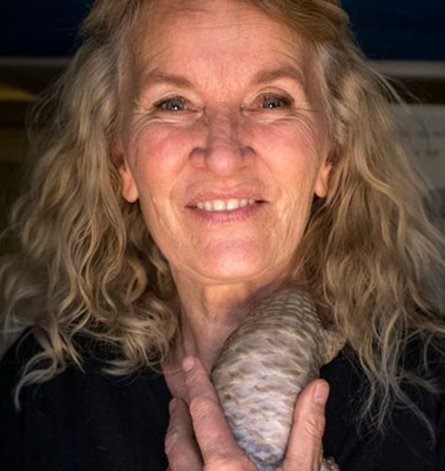 “We’ve learnt that the optimal temperature for pangolins is 23°C which is the average temperature in their burrows in the wild. Any care they receive needs to be done in a dedicated space just for them,” she said.

Pangolins that arrive at the new ward will be stabilised for about three days before the start of rehabilitation — a process that can take from a few months to a year.

Each animal is fitted with satellite and VHF telemetry tags so they can be tracked. “Pangolins can cover up to 10km a night when foraging. As nocturnal mammals they feed at night and on average consume about 10% of their body weight in one night,” said Wright.

Lourens said the animals are “skilled disappearing artists. They’re incredibly quiet, stealthy creatures and they go into burrows — so it’s remarkably easy to lose track of them. They’re like the ghosts of the animal kingdom.”

The African Pangolin Working Group said pangolin scales have been used in traditional medicine for centuries in Africa, and the animals are also poached for bush meat.

“Recently the commodity chain has changed, with Asian development in Africa leading to an increase in demand for pangolin scales in countries like China, Vietnam and Malaysia,” said the Investec article.

Two suspects have been arrested after they were found in possession of an endangered pangolin, police said on Monday.
News
1 year ago

Six suspects are expected to appear in the Alexandra magistrate’s court in northern Johannesburg on Monday after they were arrested in a sting ...
News
1 year ago

For more than 70 years the endangered Temminck's ground pangolin has not roamed the plains of Zululand, after it became locally extinct decades ago
News
1 year ago