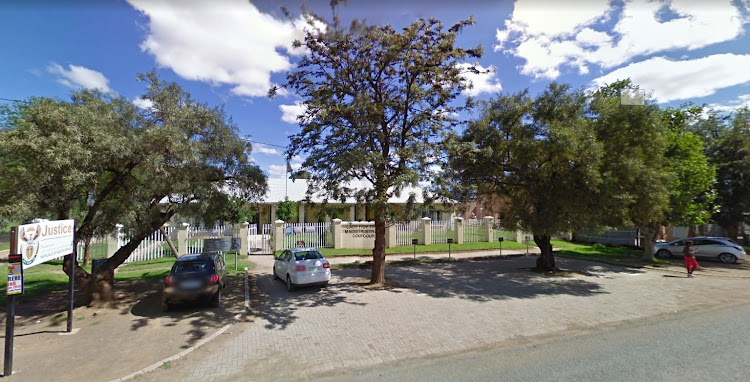 Lady Frere regional court magistrate Nosisa Ngcongolo went ahead with a murder trial with only one assessor, when the law prescribes there must be two.
Image: Google Street View

Two men have had their murder convictions set aside after what a judge called a “gross irregularity” by the regional court magistrate who tried them.

Malibongwe Papiyana and Luvo Mbana, who were convicted by magistrate Nosisa Ngcongolo in Lady Frere, Eastern Cape, are free men after the decision by the Mthatha high court. 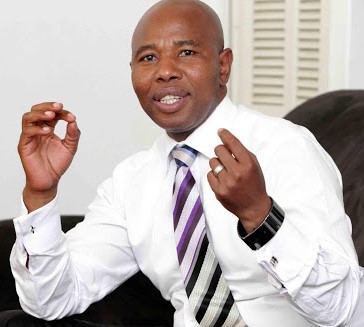 Acting judge Mvuzo Notyesi sent a copy of Tuesday's judgment to the minister of justice, saying Ngcongolo's explanation that she went ahead with the trial assisted by only one assessor - when the law prescribes two in a murder case - because of a staff shortage, was unacceptable.

“Reasons relating to the lack of human resources cannot be a justification for non-compliance,” Notyesi said.

“The failure by the court manager to timeously arrange for the presence of assessors must be seen and viewed in the light of failing systems.

“It follows that the proper functioning of the courts and the efficient administration of justice stand at a risk of being compromised.”

Notyesi said Ngcongolo did the right thing at the start of the trial when she asked the defendants if they wanted to exercise their right to be tried with the assistance of assessors.

The trial was adjourned, but when it resumed only one assessor was available, and the magistrate went ahead anyway.

“After the leading of evidence, closing of the cases for both parties and hearing arguments, the regional magistrate convicted the two accused on a charge of murder,” said the judge.

“However, before commencing with the sentencing, the magistrate became concerned that the proceedings may not have been conducted according to justice.”

Ngcongolo asked the high court to set aside the convictions, and Notyesi said: "[She] had no discretion ... to order that the trial proceeds only with one assessor.

“The court was accordingly not properly constituted. That defect affects the conviction of the accused and as such the conviction stands to be set aside.”

Judge lashes magistrate who locked up defence lawyer for 'disrespect'

A lawyer who arrived at court to defend her client was locked up after refusing a magistrate's instructions that she should represent another man ...
News
1 year ago

A man whose conviction and 17-year sentence for murder was overturned on a “technicality” must stand trial again, a Pietermaritzburg high court judge ...
News
1 year ago

Top court sets aside doctor's culpable homicide conviction, but he's not off the hook yet

The Constitutional Court on Tuesday upheld an appeal by a doctor who had been found guilty of culpable homicide and who had been sentenced to five ...
News
2 years ago