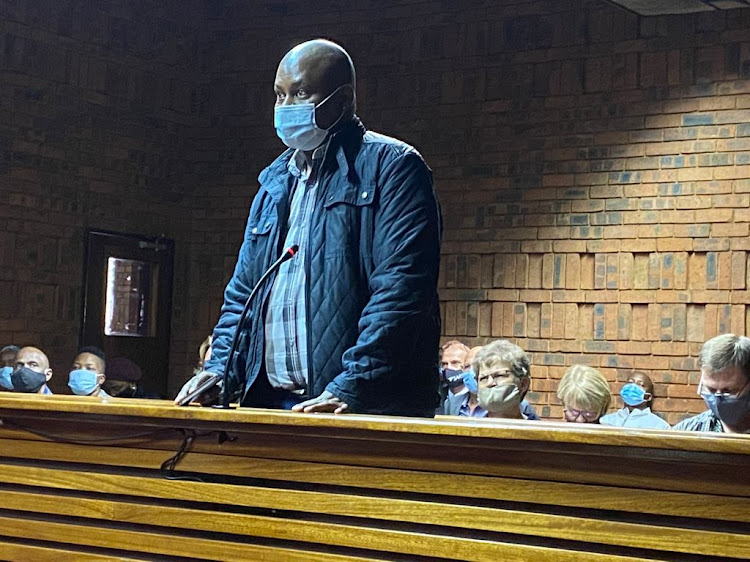 The court postponed the matter to April 15 for setting of a provisional trial date, said  Investigating Directorate spokesperson Sindisiwe Twala.

“The tax fraud charges were discovered during the investigation of the controversial R745m Eskom Kusile power station corruption case. The Limpopo businessman and his company are accused of facilitating bribes in the fraud and corruption matter and he is out on R300,000 bail.

“In the tax matter, he is charged with his company, Babinatlou Business Services CC, with evading income tax and company tax between 2016 and 2018.”

Power utility Eskom says it would have to impose an additional 15% tariff hike in the 2023 financial year, and resolve the existing municipal debt, ...
Politics
11 months ago

Eskom cracks the whip against 'fraudsters'

The department of public enterprises and Eskom have confirmed they are in the process of implementing various legal mechanisms against both employees ...
News
1 year ago