Two dead after structure collapses due to rains in KZN, one missing 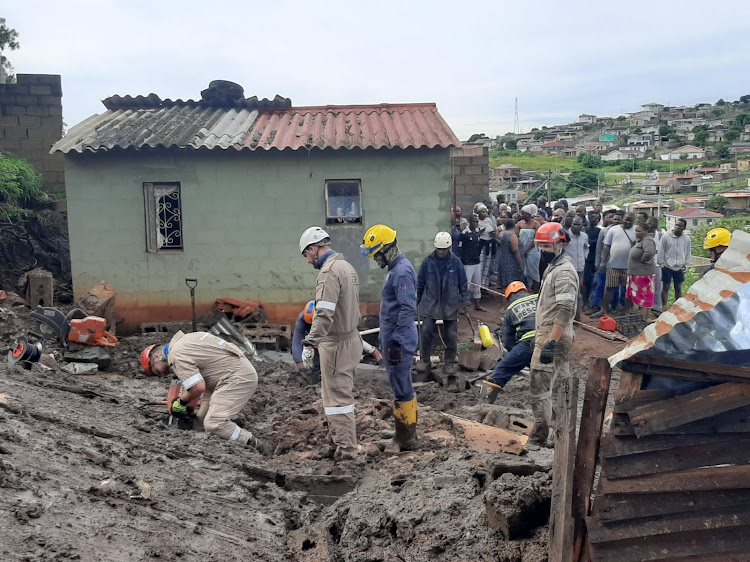 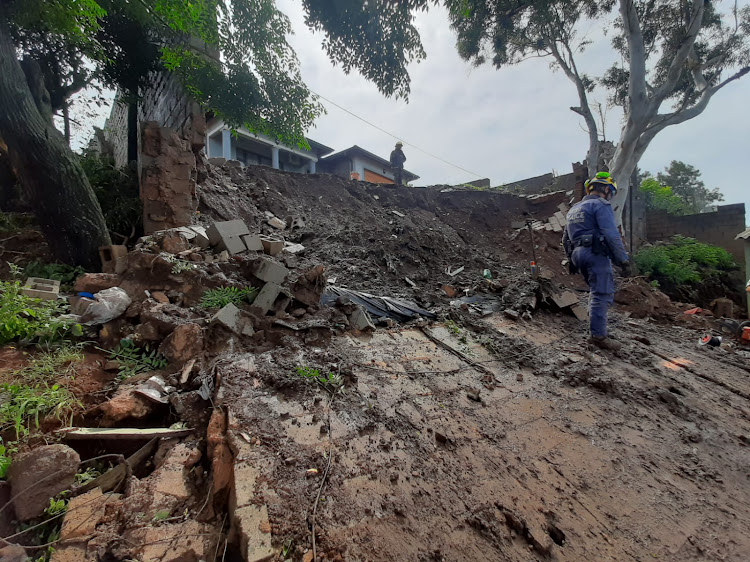 Two men died when a structural wall collapsed on their shack in Siyanda, north of Durban, after a mudslide caused by heavy rainfall in the early hours of Thursday morning.

“Two men died at about 2am on Thursday morning at house A942 Siyanda when their neighbour's wall structure collapsed over their shack while they were asleep. They were covered under debris.”

Police search and rescue members and paramedics are at the scene to locate the body of a person who is still trapped beneath metres of concrete and mud.

Violent storms have claimed the lives of 11 people in KwaZulu-Natal over the past month.
News
1 year ago

An investigation into the possible cause of a KwaZulu-Natal plane crash which claimed the life of pilot Mark Perrow, 55, a former SA Olympian ...
News
1 year ago

The KwaZulu-Natal legislature has had to break tradition and forgo King Goodwill Zwelithini's opening of the legislature owing to his frail health.
Politics
1 year ago