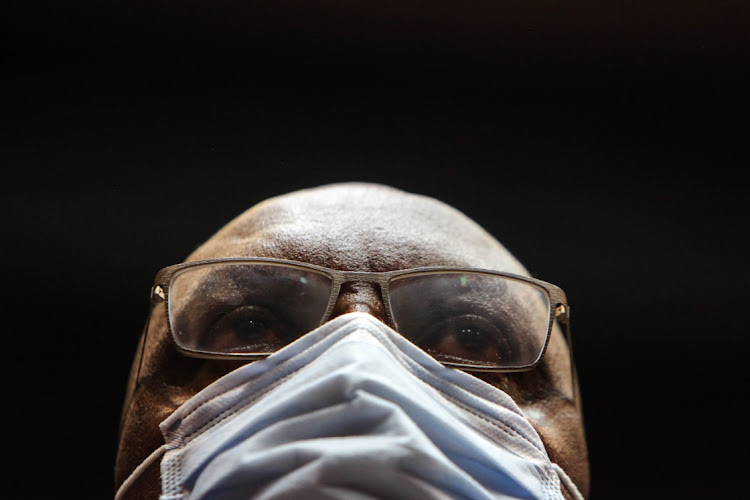 Former ANC MP Vincent Smith has had assets belonging to him and his family, worth R46m, frozen pending the finalisation of his fraud and corruption case. File photo.
Image: Alaister Russell

The Investigating Directorate (ID) said on Friday it had obtained a court order freezing the assets of former ANC MP Vincent Smith, his family and company Euro Blitz 48 (Pty) Ltd.

The assets are estimated to be worth about R46m.

“In the presence of his attorney, Smith was given a copy of the restraint order [on Thursday], which directs him to hand over control of his assets to a court appointed curator,” ID spokesperson Sindisiwe Twala said in a statement.

“The restraint order granted to the National Director of Public Prosecutions (NDPP) under section 26 of the Prevention of Organised Crime Act (Poca) extends not only to Smith’s property and that of his family trust and his company Euro Blitz 48, but also to certain property of his daughter, Brumilda Smith, and the property of any other person or entity that received an affected gift under section 12 of Poca.

“Smith and the other named related parties are prohibited from dealing with and/or disposing of the restrained property while the restraint order is in place. Trevor Hills of PWC has been appointed by the court as the curator bonis to take control of and preserve the assets pending the outcome of criminal proceedings instituted against Smith and Euro Blitz 48.”

‘I disagree’: Vincent Smith clings on to his trusted line on Bosasa

No, he tells Zondo, there were no kickbacks and his committee absolutely did not turn a blind eye to Bosasa’s dealings
Politics
11 months ago

This is the latest move in which the state is seeking to recoup money that Smith allegedly fraudulently pocketed from dealings with Bosasa and Angelo Agrizzi, the former COO of the company.

Smith, Euro Blitz 48 and co-accused Agrizzi had appeared in the Palm Ridge specialised crimes court in October, facing charges of fraud and corruption arising from gratifications amounting to about R800,000 allegedly accepted by Smith and Euro Blitz from Agrizzi or Bosasa.

He used Euro Blitz 48 Pty Ltd as a money laundering vehicle to receive proceeds of those unlawful activities on his behalf and conceal the nature and ownership of the proceeds.

Bosasa provided services to the government, most notably the prison services. According to evidence presented before the commission of inquiry into state capture, Agrizzi blew the whistle on underhand dealings the company was engaged in, including paying large sums of money to high-profile politicians in return for favours and business dealings.

Smith had served on and chaired the parliamentary portfolio committee that had oversight of the department of correctional services at the time when Bosasa was under scrutiny for winning contracts worth more than R1bn from the department, amid allegations that the contracts were corruptly awarded.

While Smith was alleged to have received around R800,000 from Agrizzi or Bosasa, ID  head advocate Hermione Cronje stated in the restraint application why more than this amount should be restrained.

“The evidence reveals a pattern of corrupt activities that took place over a period of approximately a decade, during which Smith unlawfully enriched himself in exchange for the use of his political influence.

“He used Euro Blitz 48 Pty Ltd as a money laundering vehicle to receive proceeds of those unlawful activities on his behalf and conceal the nature and ownership of the proceeds.”

Smith also faces charges of tax fraud and evasion for receipt of payments not declared to Sars.

The ID said the restraint application detailed the following benefits received by Smith and/or Euro Blitz 48:

All the assets, including Smith’s family trust, will be retained until the finalisation of the case against him.

One of the accused, whistleblower Angelo Agrizzi, is still too ill to make it to court.
News
10 months ago

ANC leadership to meet Zuma 'any day soon' over refusal to appear before Zondo commission: Ramaphosa

"It's been agreed. He agreed to it, we've all agreed to it that we are going to engage with him."
Politics
10 months ago