PODCAST | The child murder that inspired a voice for victims 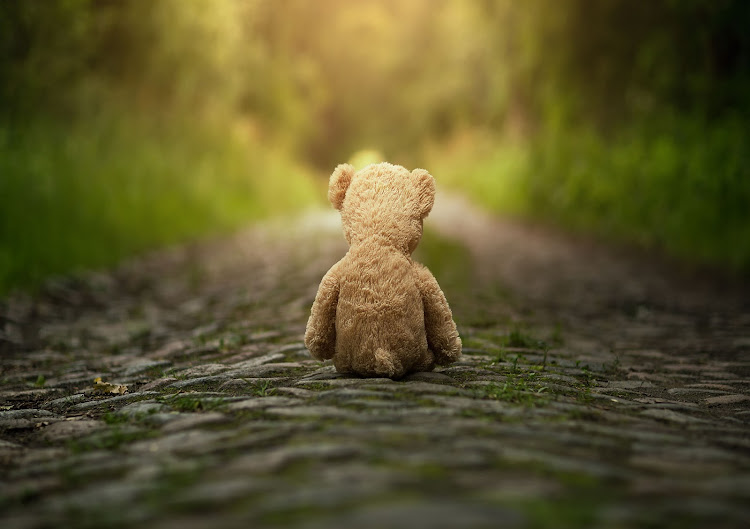 27 years later, the murder of Ewa Nosal is still having an impact on SA, in the most unlikely of ways.
Image: 123RF/Przemyslaw Koch

In 1994, 8-year-old Polish immigrant Ewa Nosal was kidnapped from her home in Boksburg and found murdered weeks later. At the time, her death would be added to the statistics of a scourge of murders by paedophilic offenders in SA.

Ewa’s murderer was arrested and his suicide while in police custody seemingly brought an end to a horrifying case and the rampage of a serial offender. It was not the end of Ewa’s impact on the world, though, and it was not just her family that would live with the memories of her death.

27 years later, the murder of Ewa Nosal is still having an impact on SA, in the most unlikely of ways.

In this minisode, True Crime South Africa explores this case and how it inspired a voice for South African victims.

As we look back at the André Stander case, it becomes clear that many important issues were left unaddressed, perhaps even purposefully hidden to ...
News
1 year ago

On September 19 1994, the quiet Port Elizabeth suburb of Mount Pleasant was rocked by the brutal slaying of a 13-year-old girl.
News
1 year ago