If given the chance those with hearing loss can excel, says hearing-impaired Durban teacher

Though hearing loss is a disability, a teacher from a school for the deaf in Durban believes that it doesn't limit a person's potential 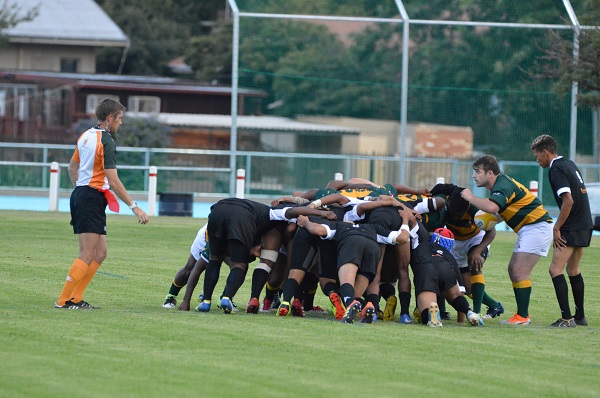 Though hearing loss is a disability, a teacher from a school for the deaf in Durban believes that it doesn't limit a person's potential.

Mark Barnard, 30, a teacher at Fulton School for the Deaf said he just wanted the children he taught to be able to read, communicate, get meaningful jobs and live life to the fullest.

“Sometimes all that takes is one person giving them a chance, speaking to them in their language or finding ways to connect,” he told TimesLIVE.

He was speaking ahead of World Hearing Day, which takes place on March 3.

Barnard is profoundly deaf and wears hearing aids to help him to communicate orally. He told TimesLIVE he uses a mixture of sign language, English and lip reading to cope with his day-to-day activities. He is also part of the South African Deaf Rugby Association's player group and has represented SA against Wales in 2015 in the last Test series to have taken place.

Sign language interpreters Andiswa Gebashe and Nicoline du Toit have become familiar faces thanks to their role in official Covid-19 briefings. They ...
Lifestyle
1 year ago

As World Hearing Day is observed on Wednesday, activists believe there is still not enough awareness being done around hearing impairment and deafness.

Dr Dianne Bell from the Cape Peninsula University of Technology said because it’s an invisible disability, the constitutional rights for people with hearing impairment are often overlooked and they are excluded from conversations.

“A typical example is that we see now when the president addresses the nation on any development regarding Covid-19 in the country, there is only a sign language interpreter. Only 10% of the people living with hearing impairment in the country use sign language,” she told TimesLIVE.

Bell said what needs to happen is that as President Cyril Ramaphosa spoke, there should be closed captions appearing on the screen that should be typed as he speaks.

“Yes, they will have access to the speech afterwards but that’s an infringement of their human right,” she said. 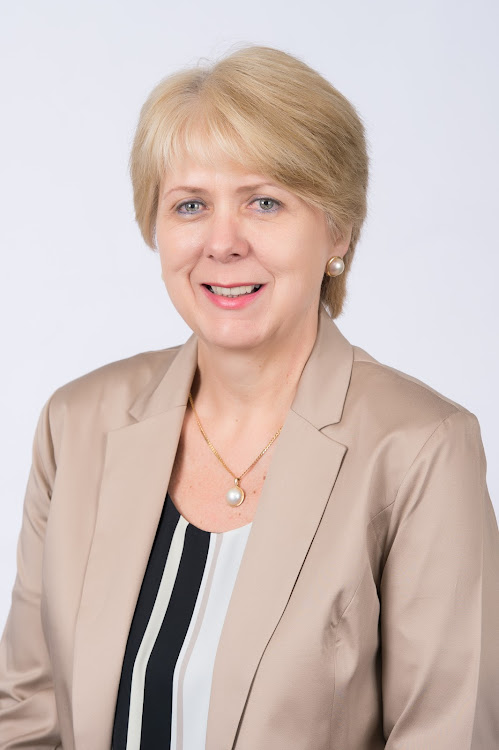 Bell shared the same sentiments as Barnard, and said that if a person with hearing loss was given the support they needed, they could bounce back and be self-sufficient.

“They should be allowed to learn to communicate, be able to be employed, live dignified lives and not be a burden to the state. Most of them are made to live small, sad, isolated impoverished lives,” she said.

Barnard said a key element of SA sign language is facial expressions, so with our faces covered with masks, they lose that as well as lip-reading.

Bell said the pandemic and the mandatory wearing of face masks brought even more devastation to people with hearing impairment because they rely on facial gestures and cues to understand what a person is saying. She said the wearing of clear masks would help in this case.

Costs remain a prohibiting factor to access a quality life for those living with hearing impairments, according to Bell. She said the costs involved for things like hearing aids and cochlea were too high.

The first World Report on hearing, released by the World Health Organisation, painted a bleak picture on the health of hearing on people worldwide.

According to the report which was released yesterday, nearly 2.5 billion people worldwide ─ or 1 in 4 people ─ will be living with some degree of hearing loss by 2050.

According to a report, 80%  of people with disabling hearing loss live in low- and middle-income countries. Bell said some of the hearing loss cases could be minimised if all newborn babies were tested for hearing at birth. She said the problem is that most of the diagnosis is done when children are a bit older, and sometimes it's a little too late as they might have lost some of the milestones.

“Most of the children are diagnosed when they can't talk, so universal screening and testing for hearing at birth might help,” she said.

Bell said her own daughter was diagnosed when she was 14 months old.

“The problem is those children will never catch up with language development,” she said.

A young entrepreneur who graduated from Innovation Hub’s Maxim Smart business incubation programme in 2017, HearX has come up with a digital health solution to low-income earners’ problems when accessing quality hearing screening and hearing aids.

One of HearX’s new projects will expand its screening and testing service to include hearing aid fittings from smartphone platforms.

A world first, HearX launched HearZA, the national hearing Test App of SA. This App allows South Africans to conduct their hearing Test using their cellphones and links them to a hearing health-care provider.

I had to be my daughter's voice, says mom of matric pupil with severe disability

A deaf man who was jailed for 15 years for murder has had his conviction overturned by judges who said the magistrate who tried him displayed ...
News
3 years ago