Third Covid-19 wave? Here's how the Western Cape is preparing to save lives and limit the impact

The Western Cape government has announced plans put in place in anticipation of a third Covid-19 wave, to save lives and limit the impact of the virus on the livelihoods of residents.

On Wednesday, the province's premier Alan Winde said planning was already being done so the province does not face the same impact as in the first and second waves.

In his recent “family meeting”, President Cyril Ramaphosa warned that the threat of a third wave of Covid-19 remained because of the emergence of new variants. 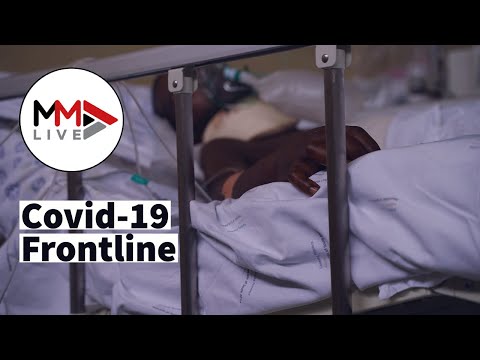 “Our Western Cape epidemiologists are part of the ministerial advisory committee (MAC) technical working group who are preparing a response to a possible third wave. While we know that a third wave is likely, we cannot predict the timing, location or magnitude of a resurgence,” said Winde.

He cautioned that the move to level 1 lockdown could increase the risk of infections as the Easter weekend will see more people moving around and congregating.

“A third wave is likely, but how we act now, in our response as a government, and our behaviour as individuals can help to reduce its impact and save lives,” he said.

He said, between peaks, the province's focus must be on containment and ensuring that clusters of cases, related to a specific place or event, do not result in widespread community transmission.

“Once community transmission has been established, containment efforts become ineffective and the focus must then shift to mitigation measures, to reduce the numbers of deaths, ensure that our health care system does not become overwhelmed and protect our health care workers,” he said.

“Our mitigation measures include retaining our core field hospital capacity and making use of the additional infrastructure put in place during the first two waves.

“To contain infections, community behaviour remains key. A surveillance and outbreak response is also important to ensure we can closely track and respond appropriately.”

To prepare for a third wave, the province identified six key factors: