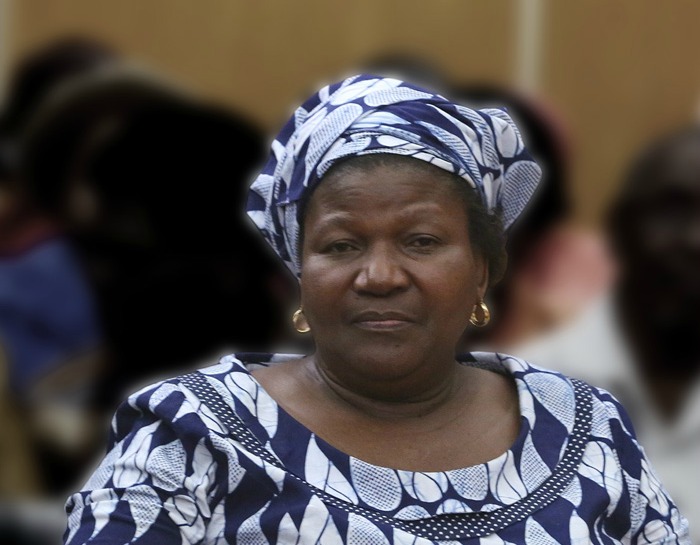 Axed Eastern Cape health MEC Sindiswa Gomba and her co-accused will appear in the East London high court on May 11 on charges related to R10m in fraud linked to the funeral of former president Nelson Mandela.
Image: FILE/SUPPLIED

The fraud case against recently axed Eastern Cape health MEC Sindiswa Gomba and 15 others has been moved to the high court.

Gomba and her co-accused will appear in the East London court on May 11 on charges related to R10m in fraud linked to the funeral of former president Nelson Mandela.

Gomba is one of 15 accused in the case, who police described in a statement as being “former Buffalo City municipality employees, prominent politicians and businessmen”.

ANC regional secretary Phumzile Mkolo is also among the accused.

Fanoe and Mati were making their first appearances as they could not previously appear due to ill health.

In a clip posted on Twitter by Newzroom Afrika, Gomba said outside court she feels “nothing”.

Asked how she intended to plea, she told the reporter: “Are we at that stage yet? Are you the prosecutor? That interests the prosecutor, not you.”

The East London Magistrate's Court has postponed the case against former Eastern Cape’s Health MEC Sindiswa Gomba and 10 other suspects to the 11th of May. #Newzroom405's @malungelob caught up with Gomba earlier. pic.twitter.com/l8mQdGpa7t

The Special Investigating Unit (SIU) has welcomed the decision by Eastern Cape premier Oscar Mabuyane to relieve health MEC Sindiswa Gomba of her ...
Politics
1 year ago

Former Buffalo City metro CFO Vincent Pillay is one of more than 30 witnesses lined up by the state for when the re-enrolled trial resumes.
News
1 year ago