Nine suspects bust with R600,000 worth of stolen copper in Cape Town 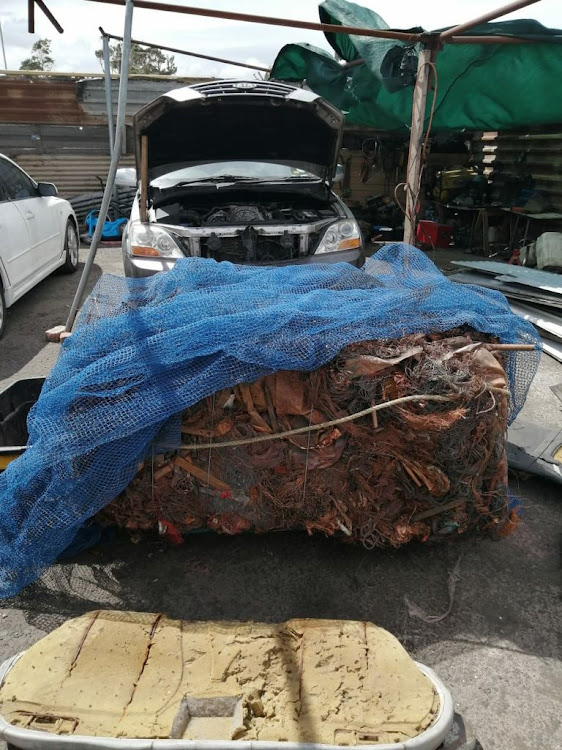 Nine suspects have been arrested for possession of stolen copper worth R600,000.

“Dedicated members attached to the flying squad and provincial anti-hijacking unit yesterday acted on information after a truck with a load of copper was hijacked last weekend,” she said.

“The members went to an address in Philippi, where they found copper and recovered a hijacked vehicle at the same address. Members proceeded to another address in Parow and confiscated more copper. The seized copper is worth R600,000.

“Nine suspects, aged between 33 and 43, were arrested and are expected to appear in the Wynberg magistrate’s court on Thursday.”

Johannesburg is determined to crack down on the spate of electricity cable thefts hitting the city.
News
11 months ago

A suspected cable thief was badly burnt and hospitalised on Thursday afternoon after allegedly tampering with a mini electricity substation in East ...
News
11 months ago

Police want to question the owner of a house in Lombardy, northern Johannesburg, where City Power cables worth thousands of rand were found at the ...
News
1 year ago