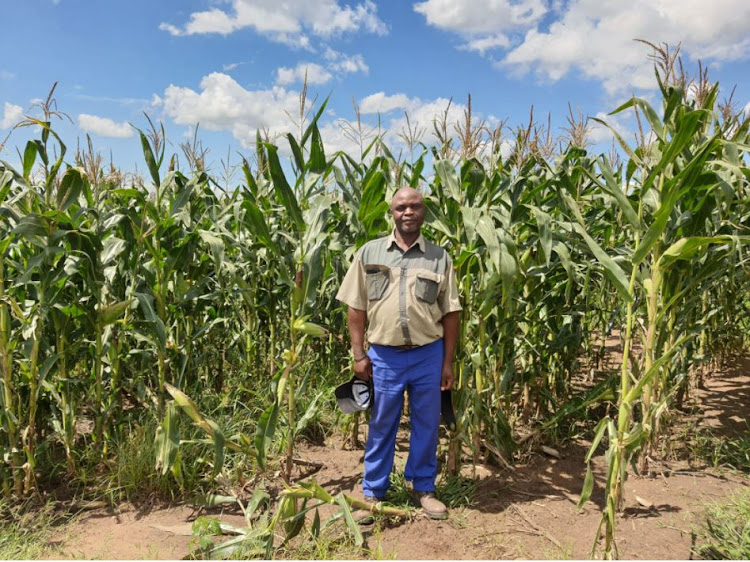 Emerging farmer John Mabasa on his farm in Ermelo from which the agriculture, land and rural development department officials from Mpumalanga are trying to evict him.
Image: Supplied

Dozens of successful emerging Mpumalanga farmers, many of whom have 30-year land leases with the state, are challenging the land department over allegedly illegal evictions, which have seen some being given just 24 hours to vacate their land.

“They want to destroy what we have spent years building. The department’s officials are trying to steal the bread from our children’s mouths,” says Amersfort farmer Swazi Motha.

Motha is the coordinator of the MkhululiAgri union, which is fighting the eviction of 39 successful emerging Mpumalanga farmers.

The union is now gearing up to challenge the eviction of emerging farmers in the Eastern Cape, Western Cape and KwaZulu-Natal, who either have valid lease agreements or who have not been provided the original lease agreements, despite having successfully applied for and been given land.

The agriculture, land and rural development department failed to respond to questions e-mailed three weeks ago.

Motha, who has farmed maize, soya and dry beans on his farm since 2012, has battled since September 2020 to stop his eviction. He said he was served his eviction notice without warning and ordered not to remove any of the infrastructure which he had installed on his 450ha farm.

“I was given 24 hours to get off the land. The land official from the Ermelo office called me to the office and said I must leave. When I asked why, he said there were other farmers who were given my land. This is despite my lease being valid.”

Motha said annually he harvested 240 tonnes of maize, soya and dry beans. Together with another two emerging farmers, he formed a business to sell the produce which they farmed on the property.

“We earn R1.5m a year from what we grow. We have done everything the department said we should. We have business plans, finance, and reputable companies to whom we sell our crops,” he said.

He said when he refused to vacate the land, department officials withheld crucial documents needed to secure additional funding from the commodity organisation, TWKAgri, for his farming activities for this year.

He accused the department of starving them off the land.

“We have managed to buy a smaller piece of land in case the government sends the sheriff to kick us off, but if we go there we will definitely not be as successful as we are here.”

“We want to stop the department from carrying out illegal evictions. What is being done is hurting the country and threatening food supplies.”

No fruit for our labour if it doesn’t rain soon: desperate E Cape farmers

Ermelo maize and cattle farmer John Mabasa, who has joined MkhululiAgri, said his farm was initially 1,300ha  but department officials had been squeezing him off the land since 2017.

“I was told the farm was too big for me to manage and that I needed to share the land with other emerging farmers and the community. I did that. Then in February 2020, the department said I must leave and that the lease was up. But it’s still valid. It’s a long-term lease,” he said.

He was given a week to leave his farm.

Mabasa said he did not understand why the government did not want to help emerging farmers become successful.

“My grandfather and father farmed here. When I got the lease in November 2013 I was happy. I thought I could finally provide for my family and help feed the country.”

Mabasa said when he refused he was told he would be given another farm.

“I don’t want another farm. Why must someone else take my success?”

I went for interviews. I showed them my business plan and was successful in my application. I was given a 1,080ha farm. I was told I would get all the documents.

Since September 2016, Machadodorp cattle and vegetable farmer Pinkie Nlongwane has battled to get her 30-year land lease agreement from the Mpumalanga land and rural development department.

“I went for interviews. I showed them my business plan and was successful in my application. I was given a 1,080ha  farm. I was told I would get all the documents. I needed to apply for funding.”

But after four years she is still waiting for her lease agreement.

“I am worried because with no lease agreement no financial institute will give me a loan.”

She said with dozens of farmers in the area being evicted she was worried she would lose her land.

“We have held discussions with government, but there has been no resolution. Government is wilfully breaching leases which are valid for 30 years.”

She said the Western Cape was the worst-affected province followed by Mpumalanga, Eastern Cape, Gauteng and KwaZulu-Natal.

Banda described the evictions as illegal.

“We have cases where farmers are given 24 hours to leave. Government is disrupting crucial farming processes.” 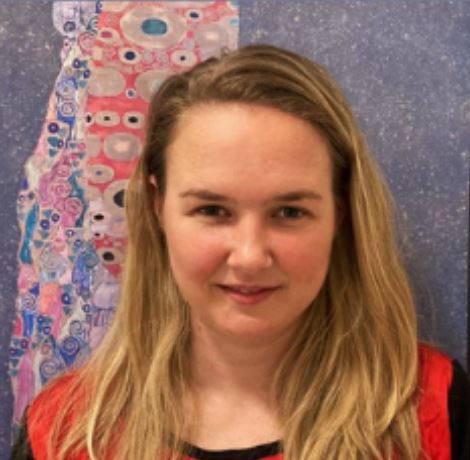 Attorney Wilmien Wicomb, of the Legal Resources Centre, which is fighting several emerging farmer eviction cases, said: “The breaches of the leases by government are widespread.”

She said while there were laws governing land restitution, there was no legislation to guide the redistribution of land.

“Redistribution is done through opaque policies which have created an open season for the potential corrupt allocation of land. In 2019 the department wrote the State Land Lease Disposal policy, but no-one saw it until recently.”

She said through several eviction cases which they were pursuing they were hoping to challenge the policy.

“There must be lawful requirements on making decisions on land allocation and who should benefit, which should be the poor, the landless and those who have the skills to farm but not the means to buy land.”

There is no effective treatment known for the disease.
News
2 months ago

'Our lives have been turned upside down': How Eloise has been a 'blessing' and a curse

While farmers across eastern SA have welcomed tropical storm Eloise’s heavy rains, more than 1,000 families whose homes and possessions were ...
News
3 months ago

'Please, Mr President - help us in the wine industry'

A worker in the Stellenbosch wine region sent an impassioned plea to President Cyril Ramaphosa on social media when harvest season arrived a week ago.
News
3 months ago
Next Article