WATCH | ‘You wouldn’t do that to a dog’: Gruesome Eldos double murder leaves community reeling 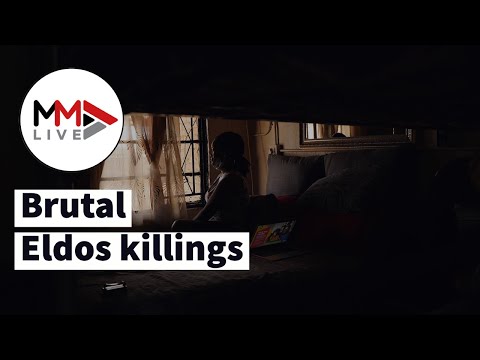 The bodies of Vusimusi Nhlanhla Mathebula and Franklin Peterson were found tied with wire and wrapped in plastic and blankets in the main bedroom of a home in Eldorado Park, Johannesburg, on March 5.

According to family members, Mathebula and his friend Peterson had been severely tortured prior to being killed.

Preliminary investigations have indicated the two men were last seen in the company of a third person.

A severely injured person was found on March 4 at Klipspruit West Cemetery, and the police are probing a possible link.

Police have arrested two suspects, aged 40 and 50, and are searching for two other possible suspects.

Their families and the community have been left reeling by the brutal murders.