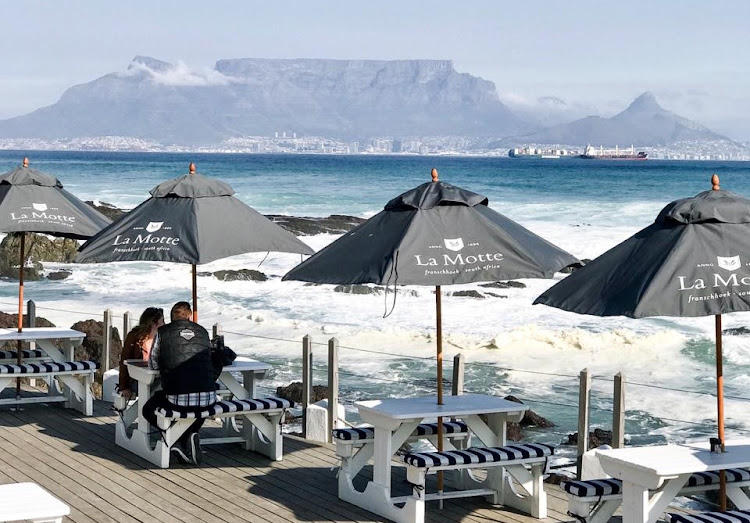 The tranquillity of a Cape Town coastal community has been rocked by a high court confrontation between a hotelier and a restaurant company owned by a Johannesburg lawyer.

Advocate Andre Bezuidenhout, who owns On the Rocks in Bloubergstrand, has applied for an interdict against Jerry Finley of the neighbouring Pinard on Sea guest house after a conflict which has lasted several years. 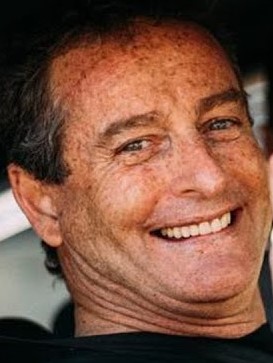 The court has been asked, among other things, to stop Finley from disrupting On the Rocks’ business operations, including “the assault and verbal abuse” of staff members; and         interfering with delivery of stock and supplies to On the Rocks.

Court documents also complain that Finley has opened a restaurant, coffee shop and ice-cream parlour without planning permission. In his answering affidavit, Finley said his business licence permitted the development.

Annarette Blom, MD of the On the Rocks trust, said the restaurant is well- known among residents and tourists for its view of Table Mountain across Table Bay.

She said in her affidavit that during her time at On the Rocks, she and other staff had endured “a multitude of hostile engagements” with Finley, who is American.

Blom said she knew of similar unpleasant interactions between Finley and the owners of surrounding properties but the situation had deteriorated in the past three weeks. 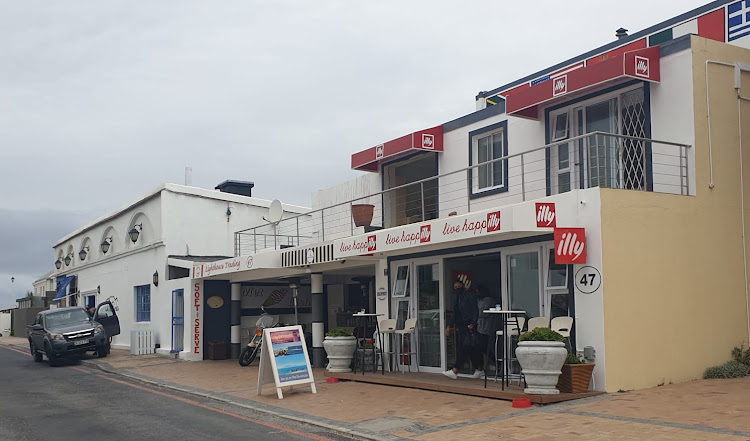 The American disputed the urgency of the matter and maintained it should be heard in a magistrate’s court. He said neighbours, including Bezuidenhout, were campaigning to destroy his business and “possibly to have me deported”.

According to Blom’s affidavit, an altercation occurred in November 2019 when a truck delivering stock to On the Rocks was unable to park in the loading zone outside the restaurant because it was occupied by a vehicle belonging to one of Pinard’s guests.

When the truck parked in front of the restaurant, Finley was annoyed and took two bottles of red wine from the delivery staff, telling them “Andre (Bezuidenhout), would need to pay for them”, said Blom.

On the Rocks general manager Wayne Swanepoel called the police, who retrieved the  wine and returned it. 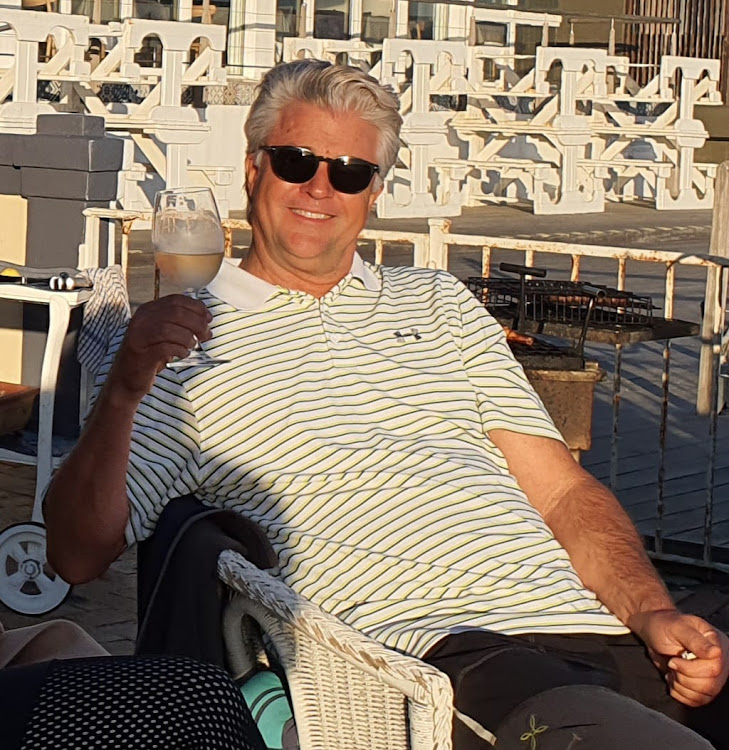 Finley denied the allegation and said oral evidence should be presented to the court to back it up.

In another incident in 2012, Finley allegedly pushed On the Rocks employee Lee-Anne du Plessis while storming through the restaurant's back door.

Finley denied this and said he challenged On the Rocks to produce police records.

Recently Finley was also accused of removing the keys of a parked truck. Attorney Brian de Sousa, for On the Rocks, wrote to the hotelier saying Swanepoel had learnt he  had unlawfully removed the keys from the ignition of a vehicle delivering stock to On The Rocks. Finley then handed the key back to the driver.

Finley’s associate, Leo de Beer, wrote in an e-mail that he witnessed the incident and that Finley regarded the truck as a safety hazard. De Beer said the truck driver eventually came to get his keys from Finley. De Beer said Finley’s conduct had been fair.

According to court documents, various attempts have been made to resolve the differences between Finley and his neighbours, including Bezuidenhout, to no avail.

The Cape Town high court is due to deal with the matter on Wednesday.

When a wife was not seen the day after neighbours heard an argument the previous evening, their suspicions were aroused.
News
1 year ago