Load-shedding will be with us until 5am on Saturday

Eskom said on Tuesday that rotational power cuts would be in place until 5am Saturday, reduced from stage 2 to stage 1 from Wednesday at 5am 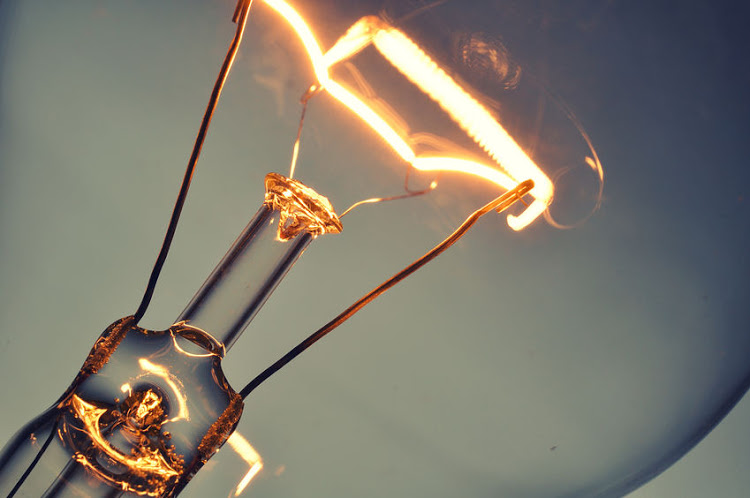 Eskom will extend load-shedding until 5am Saturday as its power system is still constrained.

But the severity will be reduced to stage 1 from 5am on Wednesday. Stage 2 rotational power cuts have been in place since Thursday last week.

Eskom said that though its teams managed to successfully return four generation units at Kusile, Grootvlei, Kriel and Matla — as well as the Cahora Bassa line from Mozambique — this was still not enough to suspend load-shedding.

“During this period we have lost generation unit capacity at Medupi, Arnot and Komati power stations, additionally the return to service of four other units has been delayed, prolonging the need to continue load-shedding,” Eskom said.

The power utility said it has 5,850MW on planned maintenance while another 13,443MW of capacity is unavailable because of breakdowns and delays, leading to it being unable to meet the demand for electricity.

Eskom said it continues to implement reliability maintenance during this period and their system will remain constrained with the possibility of load-shedding remaining elevated.

Lights out at 10pm! Eskom rolls out stage 2 load-shedding

Eskom on Tuesday announced it would implement stage 2 load-shedding from 10pm until 5am on Wednesday.
News
1 year ago

SA is 4,000MW short of the power it needs as its coal-fired power stations show their age, says Eskom CEO André de Ruyter.
News
1 year ago

Eskom announced on Sunday that it has extended load-shedding to Wednesday due to constrained generation capacity.
News
1 year ago