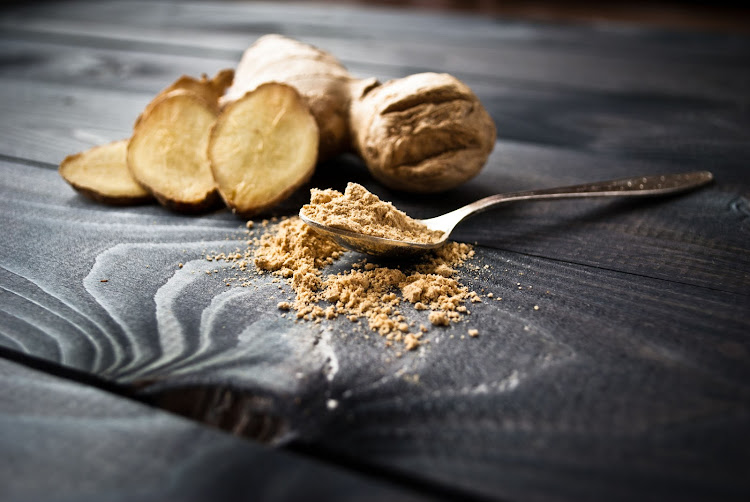 Pick n Pay has agreed with the Competition Commission to cap its profit margins on ginger and garlic after a spike in demand due to Covid-19. Stock photo.
Image: 123RF/Aleksandra Novikova

Pick n Pay has agreed to cap profit margins on garlic and ginger after the Competition Commission said consumers had complained about the high prices of the products at a variety of grocers around the country.

The commission announced on Monday that it had signed a memorandum of agreement with the retailer which agreed to cap its gross profit margins for ginger and garlic between January 28 and April 1 this year with the possibility of an extension.

Pick n Pay instructed its franchises to price no higher than the corporate store price on ginger and garlic.

“The commission has commended Pick n Pay for this move and hopes to formalise similar agreements reached with other national retailers,” it said in a statement.

The commission received numerous complaints from the public in recent months alleging that certain Food Lover's, Spar, Shoprite Checkers and Pick n Pay stores had increased the prices of ginger and garlic.

The National Consumer Commission says it has started investigations into seven food retailers over price hikes - and others could be added.
News
3 months ago

“The commission expeditiously engaged with all the affected retailers and expressed its concerns that the alleged significant price increases of ginger and garlic in certain retail outlets could result in contravention of Consumer Protection Regulations and other relevant provisions of the Competition Act.

“In terms of the Consumer Protection Regulations, ginger and garlic fall under the category of 'basic food and consumer items',” said the commission.

While wholesale prices for ginger and garlic increased due to heightened demand during the second wave of Covid-19 infections, the commission saw a large increase in absolute margins in some instances, which it deemed unwarranted.

The memorandum signed by Pick n Pay states that it undertook, for the agreed period:

“The commission continues to make a plea with retailers to observe the Consumer Protection Regulations while adhering to the provisions of the Competition Act as amended,” read the statement.

Covid causes ginger price spike, but can this root really ward off the virus?

Shocked at the price of fresh ginger? Try these cooking substitutes instead

Fresh ginger is in short supply and frightfully expensive at the moment. Here's how to get by without it.
Lifestyle
3 months ago

The Competition Tribunal has confirmed a consent agreement reached between the Competition Commission and Food Lovers Holdings whereby the firm ...
News
9 months ago
Next Article