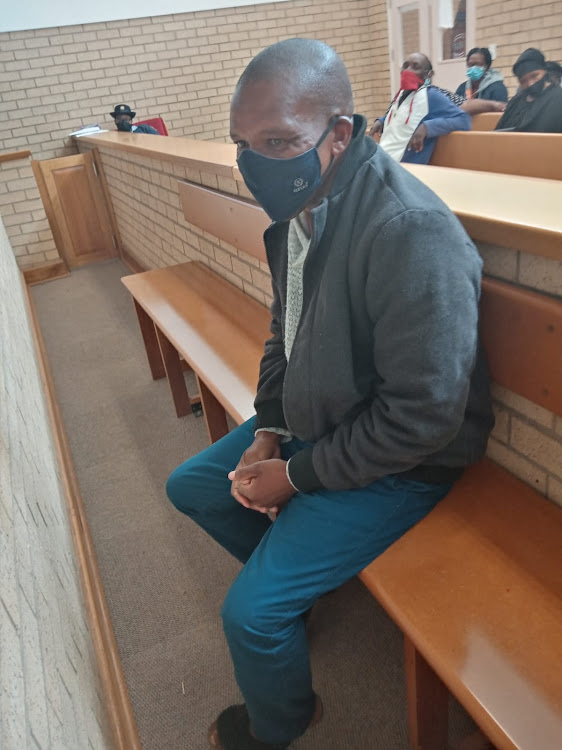 The suspended Eastern Cape school principal accused of instructing a pupil to extract his phone from a pit latrine has been granted bail.

In a brief appearance before the Tsolo magistrate's court, Lubeko Lennox Mgandela, 49, was released on bail of R2,500.

He faces charges of child abuse after the charge was changed from attempted murder.

Mgandela was arrested on Monday after he allegedly forced an 11-year-old boy to strip down to his underwear and sift through human faeces to find a smartphone the principal had accidentally dropped into the toilet.

The state did not oppose the bail application. The case was postponed to May 27 for further investigation.

The child was traumatised after searching through piles of faeces with his hands for the lost smartphone.
News
1 year ago

Latrine horror: ‘This devil should not be allowed near children’

EDITORIAL | There goes yet another pupil’s dignity down the toilet