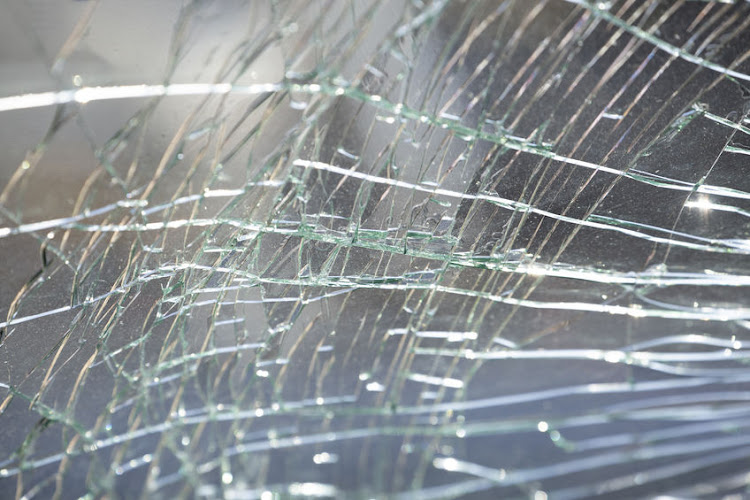 The woman successfully claimed from the Road Accident Fund on behalf of her stepchildren but allegedly spent the money on herself. Stock photo.
Image: 123RF/Kriengsuk Prasroetsung

A woman who successfully claimed R514,000 on behalf of her stepchildren from the Road Accident Fund (RAF) after the death of her husband nearly 14 years ago has appeared in court on a fraud charge.

Nyameka Katshwa, 48, was arrested on Tuesday in the Eastern Cape and appeared in court on the same day.

“It is alleged that on July 14 2007 Nyameka Katshwa made a fraudulent claim against the Road Accident Fund after her husband died due to motor vehicle accident,” said provincial Hawks spokesperson Capt Yolisa Mgolodela.

“She made the claims on behalf of her stepchildren [the deceased’s minor children] who were not under her guardianship as they were staying with other relatives.”

“It is further reported she never used the money for her stepchildren’s needs but rather for her personal use,” said Mgolodela.

Katshwa was released from custody on warning and the case was remanded to April 13 2021.

Three people who tried to dupe bank workers into believing they were government officials there to release R400m from a municipal account had to ...
News
3 months ago

Three in court for allegedly defrauding NSFAS of R1.4m

Three people, aged between 32 and 40, were expected to appear in the Durban magistrate's court on Tuesday for allegedly defrauding the National ...
News
3 months ago

RAF justice: do lawyers care about court chaos or is it all about their back pockets?