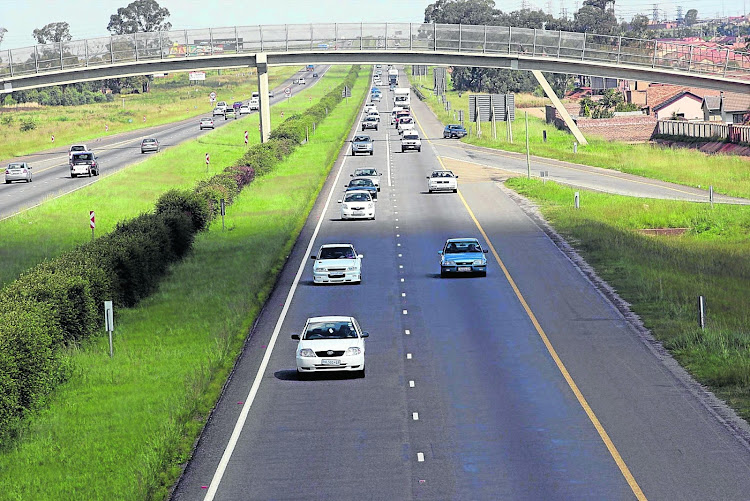 At least 18 drivers were arrested for drunk driving in KwaZulu-Natal over the long weekend.
Image: Veli Nhlapo

At least 18 people were arrested in KwaZulu-Natal for drunk driving over the long weekend.

In a statement on Monday, provincial MEC for transport, community safety and liaison Neliswa Peggy Nkonyeni lambasted the culprits for putting innocent lives at risk by driving under the influence of alcohol.

According to Nkonyeni, the Road Traffic Inspectorate (RTI) were out in full force at the weekend, stopping 7,953 vehicles at roadblocks and in other operations.

A total of 672 written charges had been issued to motorists, while 51 vehicles were suspended, and 136 motorists were charged for driving without a driver’s licence.

Nkonyeni warned motorists that additional law enforcement authorities would be deployed on all major roads throughout the province during the Easter period as part of Operation Vala multidisciplinary law enforcement operations.

“Our law enforcement officers will continue implementing a zero-tolerance policy against drinking and driving because drivers who consume alcohol while driving or drive while drunk can lead to fatal road crashes.

“We wish to commend our Road Traffic Inspectorate officers for ensuring maximum compliance and arresting the 18 drivers who were driving under the influence of alcohol as they could have killed many innocent road users.”

She said a large number of traffic officers would be deployed on provincial roads, predominantly covering the N2 and N3 to ensure the maximum safety of motorists. Police visibility will also be intensified during the Easter period due to the expected influx of vehicles to the province.

“Our Road Traffic Inspectorate officers are not only going to focus on drunk drivers but will also concentrate on checking the roadworthiness of vehicles, overloading, as well as motorists who use mobile phones while driving.

“Motorists who insist on breaking the law and endangering the lives of other road users will face the dire consequences of their actions,” she warned.

Sensible drinking is a joint effort

Next month will mark a full year since President Cyril Ramaphosa declared a national state of disaster in response to theCovid-19 pandemic.
Opinion & Analysis
11 months ago

Mpumalanga police have denied allegations that a police officer, seemingly passed out behind the wheel of a state vehicle at the weekend, was drunk.
News
10 months ago

More than 40 Johannesburg motorists have been arrested for suspected drunk driving in the same week the government eased restrictions on the sale of ...
News
11 months ago