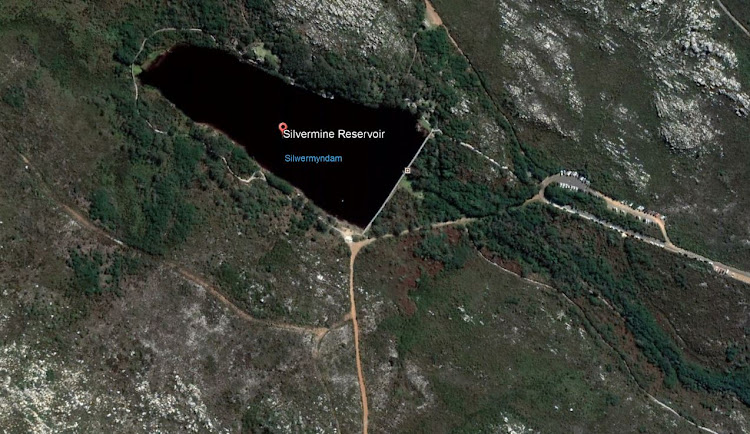 A body was found floating in Silvermine dam in Cape Town on Saturday after a weeklong search for a missing 69-year-old.

“The family has positively identified and confirmed that it is indeed the body of Mr Mike Reilly, who has been missing for a week,” said Van Rooyen.

“We would like to express our sincere condolences to the family during this difficult time.

“We would like to express our gratitude to the TMNP rangers, SA police diving unit, metro rescue unit, City of Cape Town fire department diving unit and Working on Fire team for their dedication and hard work.

“They started the search operation on Monday after the missing person was reported on Sunday evening.”

Van Rooyen said an announcement would be made about when the dam would reopen to the public.

"Looking back, it was a fight. You win some, you lose some. I lost that one - but I managed to not die," said Malcolm Esterhuizen after the final day ...
News
4 months ago

Table Mountain National Park is investigating an incident in which two of its staff allegedly “wrestled” an elderly foreign tourist to the ground ...
News
5 months ago

The SANParks chief pilot has come to the defence of the organisation's airman who crashed a helicopter at the Cape Town International Airport on ...
News
5 months ago