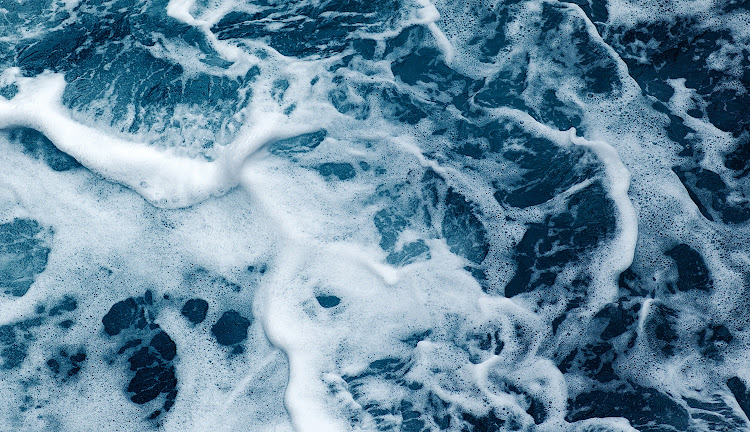 A teenager drowned at Durban's North Beach on Thursday, while four other youngsters had to be hospitalised. File photo.
Image: 123/alexzaitsev

Paramedics worked for 40 minutes in an attempt to revive a 13-year-old boy who drowned at Durban's North Beach on Saturday.

According to ER24 their attempts were in vain, as the youngster showed no vital signs and was declared dead at the scene.

Four other children were hospitalised.

“ER24 paramedics arrived on the scene at 12.20pm to find the lifeguards providing CPR to a young boy while other lifeguards were treating two girls, aged 8 and 13,” said ER24.

“Medics immediately took over CPR and provided the child with advanced life support. Unfortunately, after 40 minutes no vital signs returned and the child was declared dead.

“The two girls were treated and transported to a nearby hospital for further assessment. Two other children were transported privately before the arrival of paramedics.

“The details surrounding this incident are unknown but it was reported to the local authorities.”

One dead, three missing after taxi swept away by river in KZN

One person drowned and three others are missing after the taxi they were traveling in was swept away while the vehicle crossed a low-lying bridge in ...
News
1 year ago

A senior counsel has been appointed to independently investigate the drowning of two young boys at a road construction site in Mamelodi, Tshwane, the ...
News
1 year ago

Two young girls drowned while trying to save each other in the Sezela dam on the KwaZulu-Natal south coast on Sunday.
News
1 year ago