Stats SA's annual “Non-financial Census of Municipalities” (NFCS) report for 2019 found that there were an estimated 2.9 million indigent households in SA 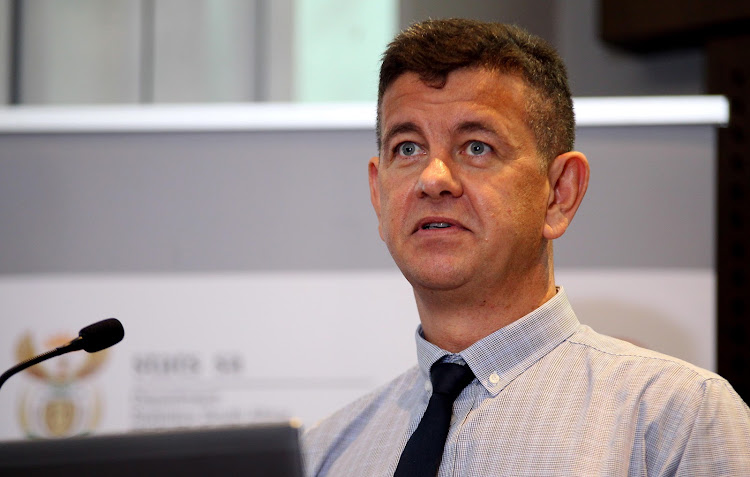 This is according to Stats SA's annual “Non-financial Census of Municipalities” (NFCS) report for 2019, released on Wednesday. The report found that there were about 2.9m indigent households identified in the country.

While millions of these households benefited from indigent support systems for services, the Stats SA report free basic services (FBS) provided to consumer units decreased in all four services — water, electricity, sewerage and solid waste — between the 2018 and 2019 financial years.

Presenting the report, the deputy director-general for economic statistics, Joe de Beer, said that in the case of free basic solid waste management, 225,715 fewer consumer units received the services in 2019 compared to 2018.

De Beer said the number of consumers receiving services from municipalities increased between 2018 and 2019.

“For the period under review, sewerage and sanitation showed the highest percentage increase (7.6%), followed by solid waste management (5.8%), then water (5.2%) and electricity (4.2%).

“The increase in the provision of services by municipalities has enabled many consumer units to have these facilities in their homes for the first time,” he said.

He said the highest provincial increases for water were recorded in North West (13.7%), followed by Free State with 11.7%. The lowest increase was recorded in Limpopo (0.8%).

“Similarly, for electricity, the highest provincial increases were recorded in North West (8.8%), followed by Free State with 8.5%, while the lowest increase was recorded in Mpumalanga (1.5%)," said De Beer.

De Beer said that for sewerage and sanitation, the North West, again, recorded the highest provincial increase (21.2%), followed by Limpopo with 16.7%. The lowest increases were recorded in Free State (1.4%) and Eastern Cape (1.9%).

The report states that the number of people employed by municipalities increased from 317,946 in 2018 to 334,086 in 2019 — inclusive of funded vacancies. There were 22,857 people occupying posts at the management level (including mayoral and councillor positions) in all South African municipalities (excluding vacancies), with 13,872 these posts filled by men while women occupied the remaining 8,985 posts.

Cogta MEC Sipho Hlomuka on Tuesday led a delegation of officials to address residents on steps taken to resolve service delivery challenges on the ...
News
1 month ago

Gauteng municipalities need 205 fire trucks but only have 104, the Cogta minister told parliament in response to a question from the DA.
Politics
1 month ago