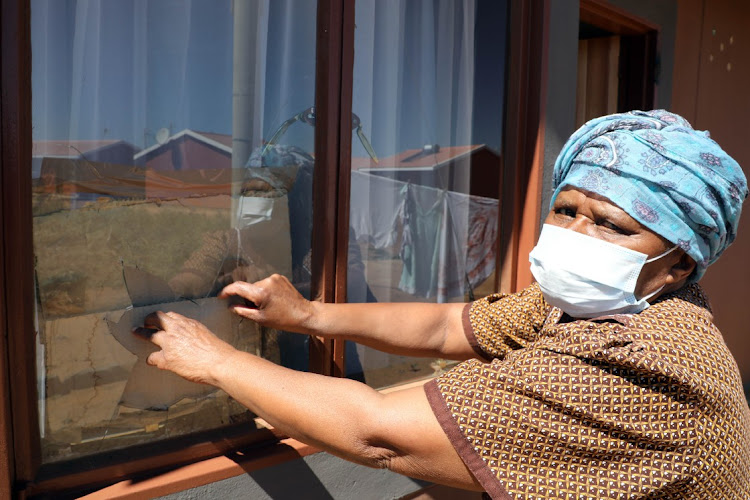 An organised group has been terrorising pensioners who were recently allocated RDP houses in Chief Albert Luthuli Park, near Daveyton, on the East Rand, by throwing rocks and petrol bombs.

More than 40 families, mostly the elderly, have been living in fear after they were allocated these houses, which had previously been illegally occupied by the group, which has been intimidating the rightful beneficiaries for weeks now.

Some of the people allocated the houses had been on the waiting list for 25 years and had hoped that their lives would change, but now they are faced with constant threats to their lives.

Flats that cost the government nearly R190m have been illegally occupied

Hundreds of unfinished flats in Olievenhoutbosch Extension 37, near Centurion, which cost the Gauteng provincial government nearly R190m, have been ...
News
1 month ago