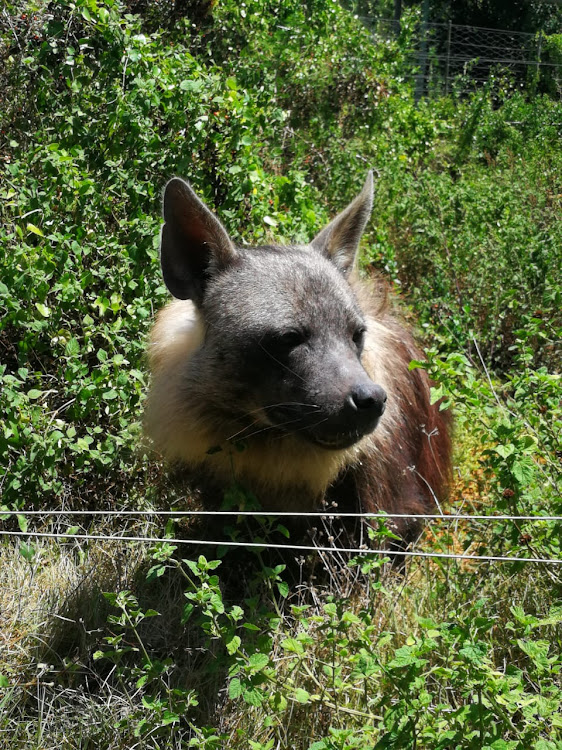 The male brown hyena that was killed in the Seaview Predator Park.
Image: Supplied

The Eastern Cape environment department will investigate an incident in which a protected brown hyena was shot dead in the Seaview Predator Park, outside Gqeberha.

The animal was shot on March 29 when, according to park management, it charged a staff member.

The incident followed a week of drama in which a pair of brown hyenas escaped from their electrified enclosure and pictures of one surfaced on social media after it was spotted in the nearby suburb of Clarendon Marine.

Eastern Cape department of economic affairs, environment and tourism regional environment manager Jeff Govender said the investigation would be undertaken by compliance and biodiversity officials from the department.

WARNING: Video not for sensitive viewers
Lifestyle
1 year ago

'We’ve got an incredible situation now': Hyena clan whoops it up in new home

It’s been 40 years since Mozambique’s Zinave National Park heard the distinct laughter of a spotted hyena, but now, thanks to a reintroduction ...
Lifestyle
1 year ago

A group of hyenas in the Kruger National Park, Mpumalanga, had the last laugh when they stole an impala kill from a pack of wild dogs and leopard ...
Lifestyle
1 year ago