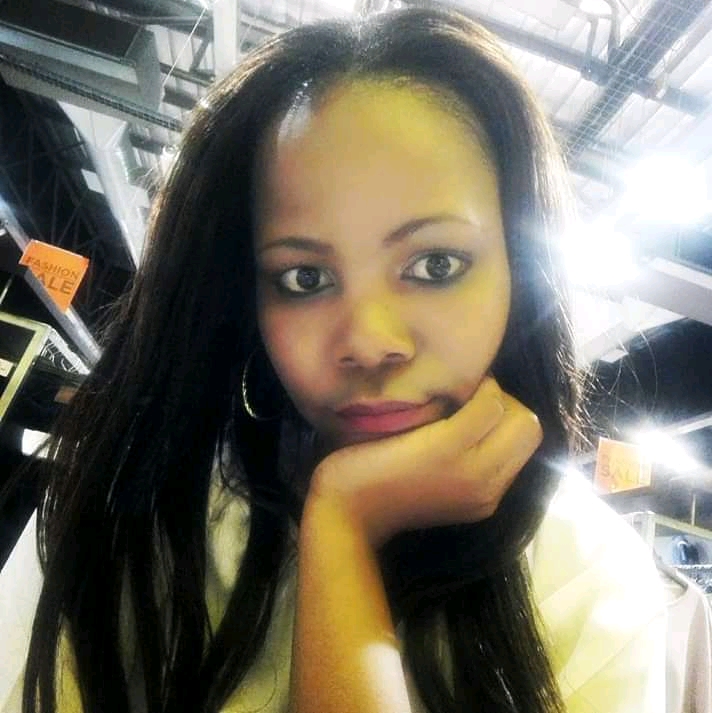 Sibongile Zenzile, 29, who was murdered by her boyfriend Elhadji Adama Kebe in April 2019. Kebe has expressed regret for killing Zenzile.
Image: Supplied

Elhadji Adama Kebe, who stabbed his girlfriend more than 10 times before severing her head, said on Wednesday that he regretted what he did to Sibongile Zenzile.

Kebe pleaded guilty in February to killing Zenzile in their Kempton Park, Johannesburg,  flat on April 25 2019. Kebe left her head in the refrigerator and was arrested at a shop he ran not far from their flat the next day.

He also pleaded guilty to a charge of violating a corpse.

Sentencing proceedings began in the high court in Johannesburg on Wednesday, where Kebe presented evidence in mitigation of sentence.

When asked by his lawyer Innocent Mthembu how he felt about killing Zenzile, Kebe cried and said he regretted everything he did.

“Sibongile was my girlfriend and accomplice and we did everything together. I deeply regret what happened,” said Kebe.

Prosecutor advocate Enock Makua, however, asked Kebe whether he would agree that he brutally killed Zenzile. Kebe said he accepted that he had killed Zenzile.

Makua questioned how Kebe could go on and open his shop the next day and operate as if nothing had happened. Kebe said he was confused and could not stay at home.

“I do not know what happened to me that day. I could not stay at home as I could not see the body. I had no other place to go other than the shop. Even at the shop, I was confused. I knew I would be arrested. I was not even able to run away,” said Kebe.

Kebe agreed with Makua that he needed to be punished for the crime.

“She spent two weeks in hospital in February because of heart problems,” Ncancashe said.

He said after Zenzile's killing, the family went to a mortuary in Germiston to identify her. “She was devastated to see her daughter with scars on her face. The head was cut.”

Courtroom A in the Kempton Park magistrate's court was packed to capacity on Thursday as men and women gathered to demand justice for slain Sibongile ...
News
2 years ago

Presenting arguments in mitigation of sentence, Mthembu said Kebe was a first-time offender and had been in custody for nearly two years.

“He did not run away. He was found at a shop not far from the scene. He came clean and wanted to plead guilty.”

Mthembu said Kebe was remorseful. “It is my submission that this is a crime of passion. There was an argument that involved another Nigerian gentleman and there is also evidence that the deceased at one stage was the one who tried to stab the accused.

“And in retaliation, this is how we find ourselves in this position, where we have to deal with the death of the deceased.”

Mthembu said there were compelling circumstances for the court to deviate from the prescribed minimum sentence of life in prison for the murder.

But Makua said the court should consider that even at this sentencing stage, the defence was trying to put forward evidence that the accused was attacked by the deceased.

“The community is looking upon this court to impose a sentence which will deter the conduct of the accused person.”

Makua asked for Kebe to be sentenced to life imprisonment.

The court is expected to pass sentence next month.

The alleged rapist was traced and arrested at a farm, where he later confirmed in police custody that he had asked the woman out but she had turned ...
News
1 year ago

An Eastern Cape man allegedly beat his girlfriend to death with a stick in an argument over a cellphone during the Easter weekend.
News
1 year ago

Ntuthuko Shoba said he "felt the need" to help the police investigate the disappearance of Tshegofatso Pule, whose murder he is accused of plotting.
News
1 year ago