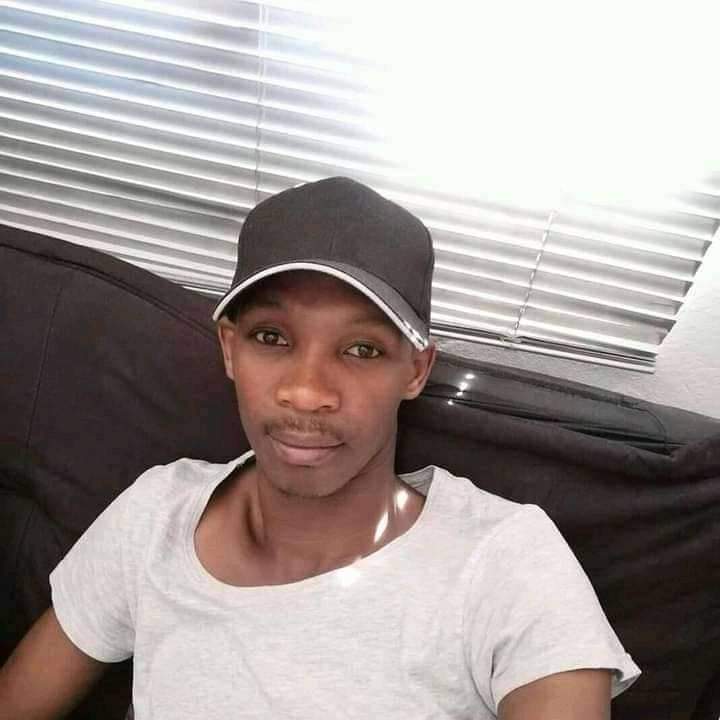 The man accused of murdering Durban call centre agent Sphamandla Khoza in a suspected homophobic attack will make a bid for bail on April 16.

Thando Mgenge, 25, made a brief appearance in the Ntuzuma magistrate's court on Thursday, while Khoza's family, including his father Emmanuel Nkosinathi, waited outside the courtroom to hear if his bail application would go ahead.

Mgenge sat with his head bowed and only spoke to his lawyer during his short court appearance.

He handed himself over to the police last Tuesday, after Khoza's body was found in a ditch near his Ntuzuma home a day earlier.

Khoza, 34, had been stabbed multiple times.

His family believe he was killed because of his sexual orientation.

Nkosinathi told TimesLIVE that the family “only want justice to be served”.

Mgenge will be held at the Ntuzuma police station cells until his bail application.

Sphamandla Khoza was stabbed to death and dumped in a ditch near his home in Ntuzuma, eThekwini last Monday.
News
9 months ago

Durban murder convicts on the run after escaping custody

The police are on the hunt for two dangerous murder convicts who overpowered a court orderly at the Durban high court on Wednesday and escaped from ...
News
9 months ago

Guesthouse owner arrested a year after death of couple in shower