Approximately 200 people marched to gates of parliament in Cape Town on Friday afternoon while singing struggle songs in support of the LGBTQI+ community.

“What brings us here today is to see justice for the brutal murder of queer bodies in this country highlighted by the recent death of Andile ‘Lulu’ Ntuthela and Nathaniel in KwaZulu-Natal,” said Kamva Gwana, who represents the unofficial “Justice for Lulu” movement.

“We are calling for harsh punishment to show and spread a strong message against the  queerphobia and homophobia we experience in this country.”

The murder of 40-year-old Ntuthela in the Eastern Cape has shaken the LGBTQI+ community across SA.

Ntuthela’s body was found in a shallow grave at the home of a friend, who is now a suspect in the case. 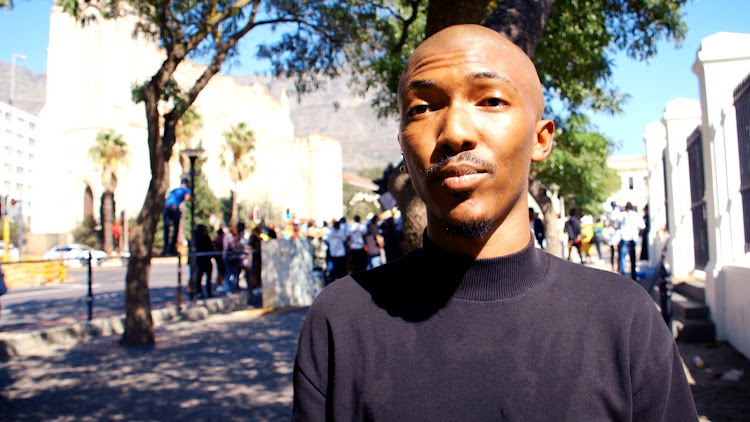 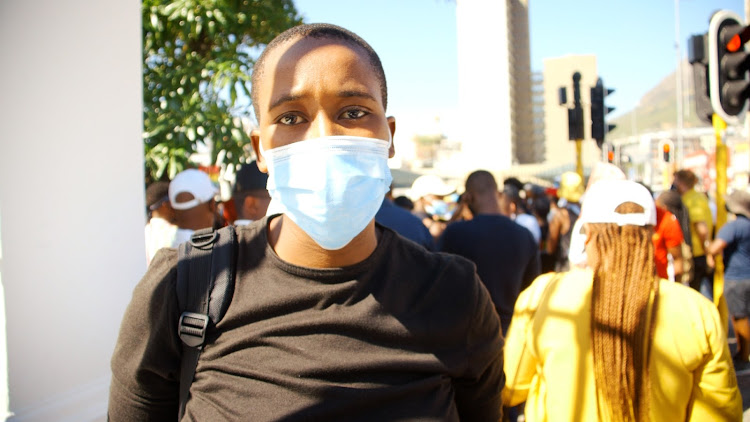 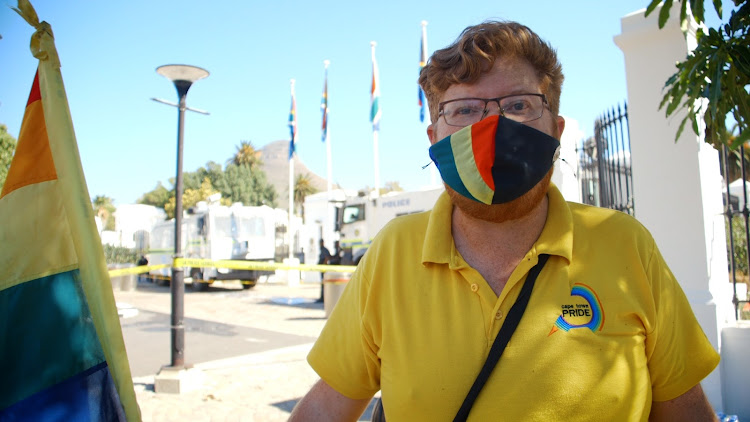 “This is horrific,” said Busisiwe Nxumalo from the ANC Women’s League LGBTQI+ desk.

“It can’t be that we live in a country where we enjoy our queer rights but we are being attacked despite that right.”

The marchers read out a memorandum which will be sent to speaker of parliament Thandi Modise calling for politicians and the government to speak out against homophobia and violence against minorities. It also calls for parliament to fast-track the enacting of the hate crimes bill.

Somizi arrived in Gqeberha as the LGBTQI+ community expressed outrage over the murder of Andile Ntuthela.
TshisaLIVE
1 year ago

'Bigotry and hate have no space in our society': Mbalula on Andile Ntuthela’s murder

Andile “Lulu” Ntuthela's death is suspected to have been a homophobic hate crime.
Politics
1 year ago

#JusticeForLulu: here’s what you should know about Andile Ntuthela’s murder

The LGBTQIA+ community is reeling after the murder of Andile “Lulu” Ntuthela, a gay man from KwaNobuhle in the Eastern Cape.
News
1 year ago