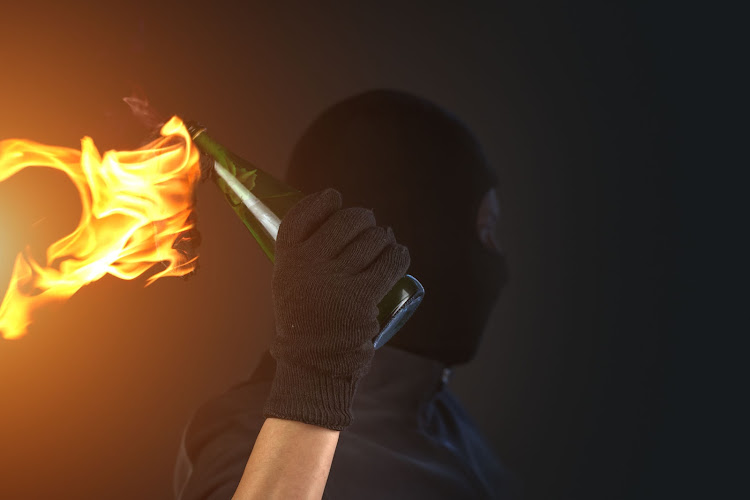 A group of people chased a female security officer before petrol bombing the car she was hiding under at the Coastal Park landfill in Muizenberg on Sunday. Stock photo.
Image: Ivan Kmit/123rf.com

A female security officer was hospitalised after the City of Cape Town vehicle she was hiding under was petrol bombed at the Coastal Park landfill site in Muizenberg on Sunday night.

According to city law enforcement spokesperson Wayne Dyason, the security officer was chased by a group of suspects at about 10pm on Sunday.

She ran and took shelter under a vehicle at the landfill site.

A City of Cape Town law enforcement officer attached to the rapid response unit then arrived on the scene. With the help of his colleagues and other security officers, he managed to lift the vehicle and rescue the trapped officer from under the vehicle.

Dyason said she sustained serious injuries to the lower parts of her body.

She was stabilised before being taken to hospital.

He said no arrests were made.

A suspect was taken into custody on Sunday night as the City of Cape Town investigates reports about the original blaze being due to arson and of ...
News
1 year ago

The petrol bomb caused an open fire which led to an elderly shopper sustaining first degree burns to her leg.
News
1 year ago