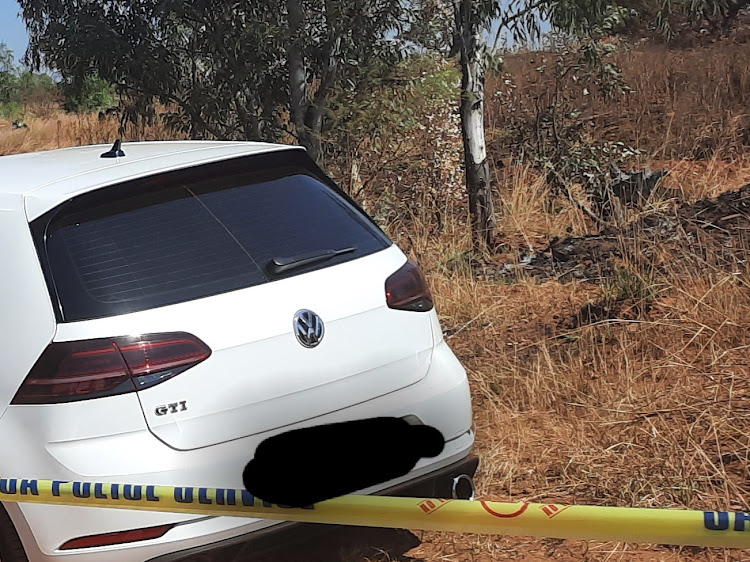 Three suspects are due in court after their arrest during a high-speed chase and shoot-out in Rama City near Ga-Rankuwa.

“Realising police were on their trail, the suspects sped off in the direction of Ga-Rankuwa. The suspects fired shots at the police in the ensuing high-speed chase and the members returned fire. The suspects lost control of their vehicle and it overturned.”

One suspect was wounded in the shoot-out and received medical attention on the scene. The other two were arrested.

Two unlicensed firearms, cellphones and cash were recovered from the scene.

The suspects will appear in the Pretoria North magistrate's court on Wednesday on charges of possession of a suspected hijacked motor vehicle and possession of unlicensed firearms and ammunition.

The investigation continues, including into whether they were involved in robberies and hijackings in the Akasia area.

A court interpreter is behind bars after allegedly promising to have cases withdrawn in exchange for cash.
News
2 weeks ago

Gauteng authorities arrested four armed robbery suspects after a high-speed chase and shoot-out in Kameeldrift, Mpumalanga, on Friday which left one ...
News
3 weeks ago
Next Article