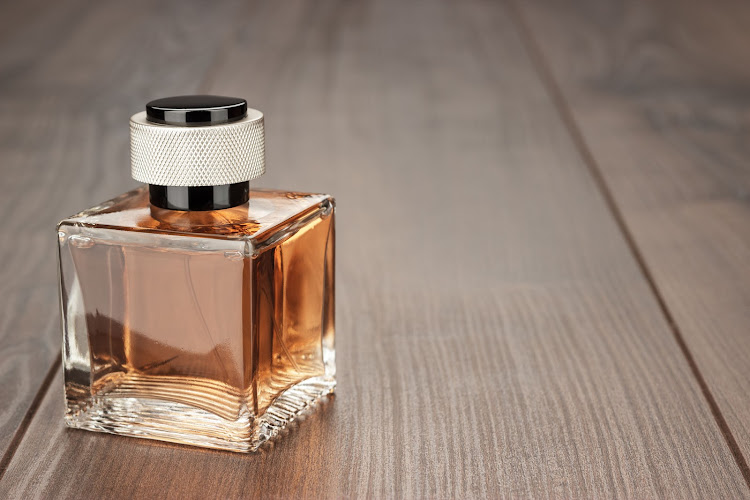 Counterfeit perfumes worth an estimated R1.2m being sold at a shop in North End in Gqeberha have been seized by the police.

Police spokesperson Col Priscila Naidu said authorities received a tip-off about counterfeit goods were being sold, and a joint operation was carried out on Thursday by Port of Ngqura border policing and patent attorneys Spoor & Fisher.

“Police accompanied by a representative from the patent attorney’s office searched the shop and 751 units of ladies’ perfumes were seized,” said Naidu.

“A warning was issued to the owner of the store for contravention of patent laws through trading in counterfeit goods. The goods were handed over to the registered patent attorneys for storage at a licensed warehouse.”

She called on communities to stop supporting dealers of fake goods and urged them to instead report them to the authorities.

“The police are taking a strong stance to eliminate illegal trading in counterfeit goods which ultimately affects our economy. We encourage communities to assist law enforcement in clamping down on such trade. Operations such as this will be effected on a continuous basis,” said Ntshinga.

The toll-free illicit crime hotline can be used to report counterfeit goods on 0800-014-856. Tip-offs can also be submitted to reportillicit@cgcsa.co.za.

A truck driver from Zimbabwe was arrested for smuggling illicit cigarettes worth more than R1m in Springs in Ekurhuleni at the weekend.
News
1 year ago

Kimberley man arrested for possession of illicit booze worth R10m

A Northern Cape man has been bust with R10m worth of illicit alcohol, police said.
News
1 year ago