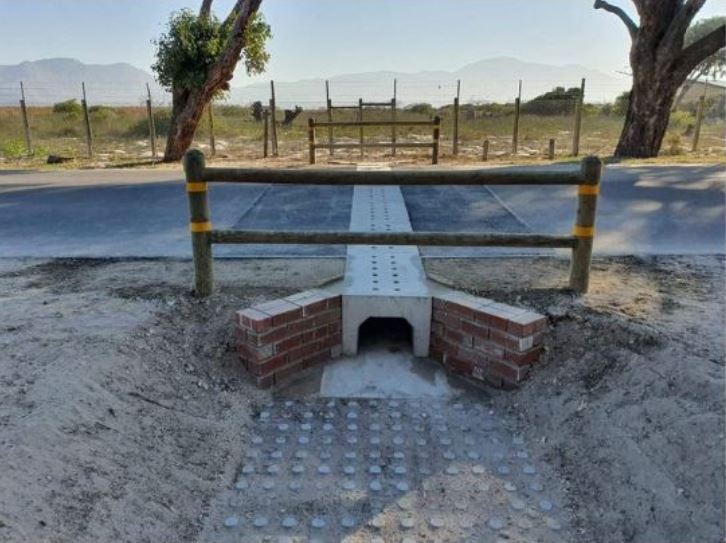 One of the tunnels built for western leopard toads near Zeekoevlei in Cape Town.
Image: Facebook/The Friends of Zeekoevlei and Rondevlei

Cape Town has what are believed to be SA's first tunnels built especially for toads.

The two tunnels have been built near Zeekoevlei so endangered western leopard toads can avoid being squashed by vehicles while crossing the road.

Three more tunnels are planned, and walls will be built to guide toads into them when they migrate towards the vlei during breeding season in August. 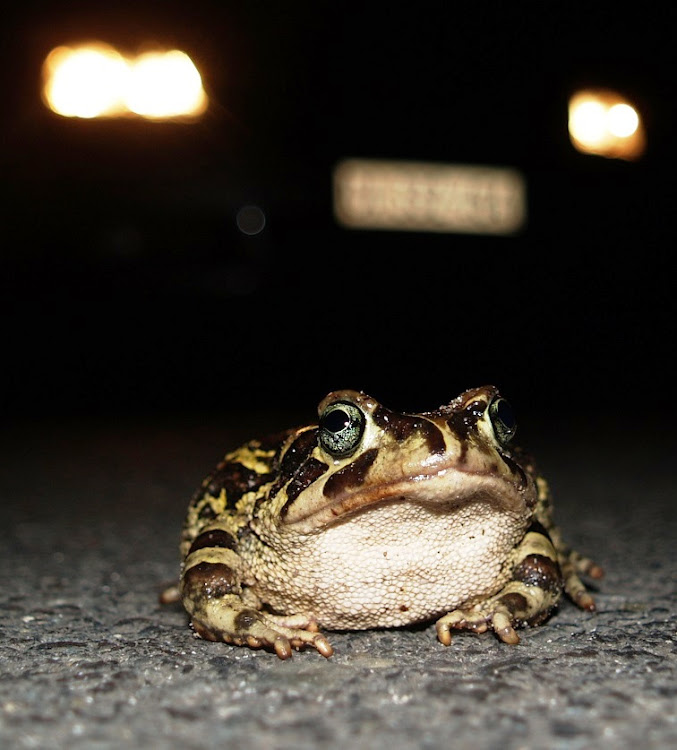 The Cape Town Environmental Education Trust, which is in charge of the “Western Cape leopard toad underpass project”, said it hoped other animals would also use the tunnels to cross the road safely.

“During the breeding season we will monitor these tunnels to ascertain the number of toads utilising them and determine if there is a decrease in road mortalities in the area.”

The western leopard toad is listed as endangered on the International Union for Conservation of Nature red list and is found only in the Western Cape, where development is continually reducing its habitat.

“Within the last 20 years, the toad populations have undergone drastic declines from urban areas where they were once abundant,” said a trust statement.

“More than half of the occupied habitat is in small, isolated patches and more than 50% of subpopulations are considered non-viable without continued conservation.”

Dogs have been banned from part of a Cape Town nature reserve after a juvenile Cape grysbok was hunted and killed by an unleashed pet.
News
1 year ago

From African wild dogs to endangered frogs, the traffic on South African roads is a death knell for animals big and small, says the Endangered ...
News
7 years ago

There was good reason to celebrate when two orphaned rhino calves were given a second shot at life in the wilderness after being released into ...
News
1 year ago