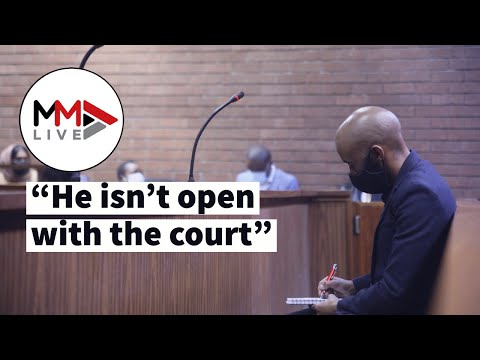 Ntuthuko Shoba, the alleged mastermind behind the murder of his eight-months pregnant lover Tshegofatso Pule, appeared at the Roodepoort magistrate’s court on Monday.

Appearing for a second bail application after his first application was turned down earlier this month, his lawyers read out a defence statement detailing why he should be released on bail.

Shoba’s lawyer, Shaddy Sithole, said there were various reasons why Shoba should be released on bail, including:

In response, state prosecutor Paseka Temeki said it was false that Shoba assisted the police in catching Muzikayise Malephane, who entered into a plea agreement with the state. Now serving a 20-year prison term, Malephane alleged he was hired to kill Pule because Shoba feared his wife would find out about her pregnancy.

Judgment in the bail bid has been reserved. The case is expected to return to court on May 7.