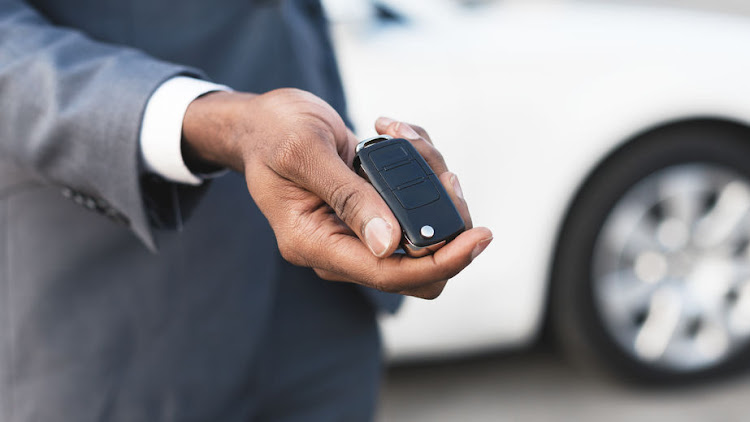 A KwaZulu-Natal magistrate and a doctor were among six suspects who appeared in a Mpumalanga court on Wednesday over the irregular and corrupt issuing of a driving  licence.

Magistrate Bonginkosi Mtshali, Dr Makhomba Nkambule and four licensing officials were arrested in the past two weeks for allegedly conspiring to ensure the licence was issued to Mtshali fraudulently and by flouting regulations.

They face charges of conspiracy to commit fraud and defeating the ends of justice.

“Five of the suspects, including the medical doctor, were arrested last week in a joint operation by SAPS and the national traffic anti-corruption unit from the RTMC,” said Zwane.

Mtshali was arrested in Empangeni the week before and made an initial appearance in the Empangeni magistrate's court before his case was moved to Eerstehoek regional court in Mpumalanga.

The suspects were each released on R2,000 bail.

Mpumalanga’s acting NPA head, a top provincial official and a Hawks commander accused of corruption were granted bail of R20,000 each on Thursday.
News
1 year ago

The Hawks have swooped on a Free State traffic officer for allegedly demanding R1,400 gratification from a motorist.
News
1 year ago