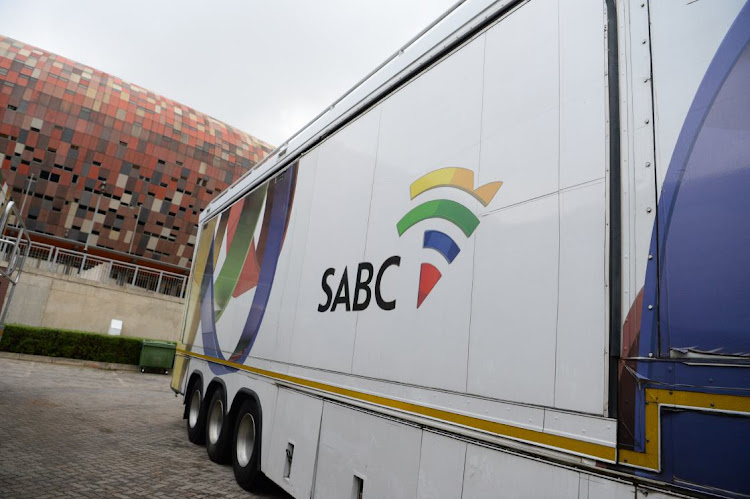 The SABC has denied allegations that it has failed to pay staff their April salaries.
Image: Picture: LEFTY SHIVAMBU

The SABC on Sunday refuted allegations that it had failed to pay April salaries and severance packages for staff who were retrenched in March.

In a statement, the public broadcaster’s spokesperson Mmoni Seapolelo said staff salaries had been paid and the process of paying severance packages was under way with the bulk of retrenched employees receiving their packages already. She said the payout process would be concluded shortly.

“The SABC would like to categorically refute the allegation that it is not able to pay the salaries of its employees. The corporation has a comprehensive and established cash management process in place that is aligned with best practice. The corporation is able to meet all its obligations when due and has in fact embarked on an infrastructure renewal programme, as well as significant investment in fresh and compelling content,” Seapolelo said.

Claims of unpaid salaries and severance packages were made in a Sunday print publication where a former staff member of the SABC claimed they were on the brink of having their assets repossessed because their accounts were on empty.

Revenue generation is back at levels of a year ago, and showing strong growth

The Sowetan reported that error had seen a number of SABC employees across all regions receiving more leave than what was due to them for four years. The error was only picked up this year, which led the public broadcaster to deducting from employees' salaries this month.

But the SABC, which has over the years made headlines for its devastating finances, said besides meeting its financial obligations, it was recovering from financial distress and was on track to achieve financial sustainability.

'Today we say goodbye to the public broadcaster': SABC staff react to retrenchment of over 600 employees

Several former and current SABC staff have reacted to the retrenchment of more than 600 employees at the broadcaster.
News
1 year ago

“The corporation has further managed to recover ground lost as a result of the pandemic and the state of disaster, and revenue generation is back at levels of a year ago, and showing strong growth, supported by the majority of our platforms that are meeting and exceeding financial targets,” said Seapolelo.

“It must be noted that these rumours are unfounded and fake, and no doubt spread with malicious intent and designed to discredit the corporation as the SABC has significantly reduced its salary bill and has begun to witness substantial improvement in revenue generation to assist the organisation to be self-sustaining,” she added.

A number of state-owned enterprises (SOEs) are in the throes of pandemic-fuelled change, whittling down staff complements in line with their ...
Opinion & Analysis
1 year ago

President Cyril Ramaphosa has been approached to help fix the SABC's funding model.
Politics
1 year ago