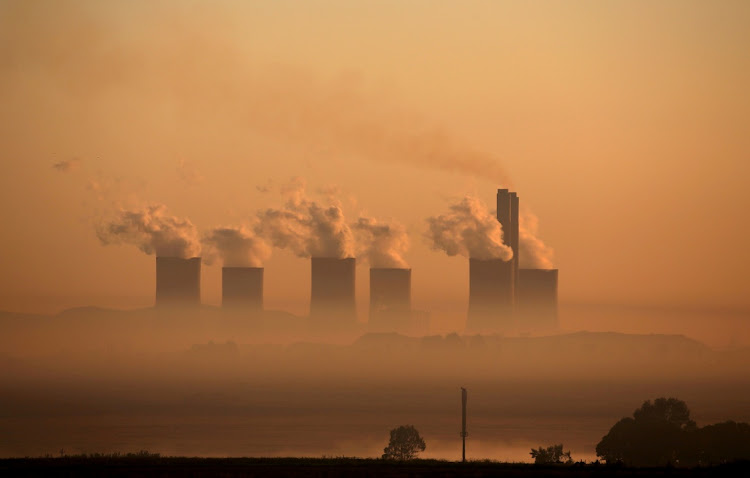 Steam rises at sunrise from the Lethabo power station owned by Eskom, which is heading into wage increase talks with unions this week. File photo.
Image: Siphiwe Sibeko

Two of the biggest labour unions at Eskom are pushing for a double-digit percentage wage increase, arguing that if there is money to burn diesel and source energy from independent power producers, workers should get the increase.

Both NUM and Numsa are going into negotiations making salary increase demands of 15% and looking for one-year agreements, while Solidarity is asking for 9.5% as Eskom braces itself for tense engagements.

NUM spokesperson Livhuwani Mammburu said the union was demanding a 15% wage increase across the board while “well aware of the challenges faced by Eskom” but wanting “the apartheid wage gap to be closed”.

Eskom pledges to approach wage negotiations in good faith, pleads with unions to do the same

Eskom has announced that it will go into month-long regular wage talks with unions from Monday and has pledged to approach the talks in good faith.
News
1 week ago

EskomSePush is our ‘hobby’, says co-creator of load-shedding survival app