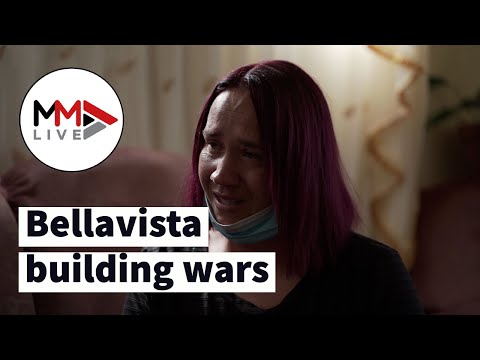 Ongoing residential disputes in the impoverished southern Johannesburg area of Bellavista have caused chaos among residents.

A self-appointed community 'committee' consisting of about 70 members has allegedly been evicting flat-owners in the area, then placing other community members in local council-owned flats.

The committee has allegedly evicted 15 families.

Flat owner Samantha Janse van Rensburg says a large group of people came to evict her the night she moved in with her two children.

“They threatened me and told me if I don't go they'll burn my kids,” she said.

One of the committee’s leaders, Ruth Wells, says the allegations are fabricated.

“Now they are calling us a syndicate, we are not going into places and evicting people,” Wells says.

According to police spokesperson Captain Marvin Masondo, four separate cases were under investigation.