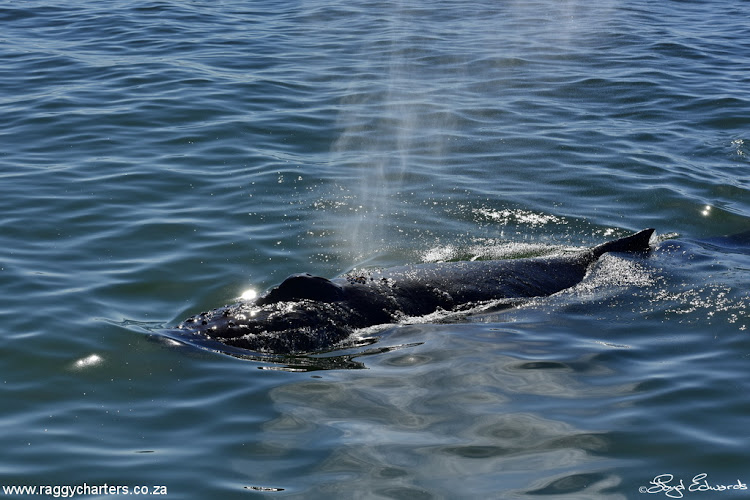 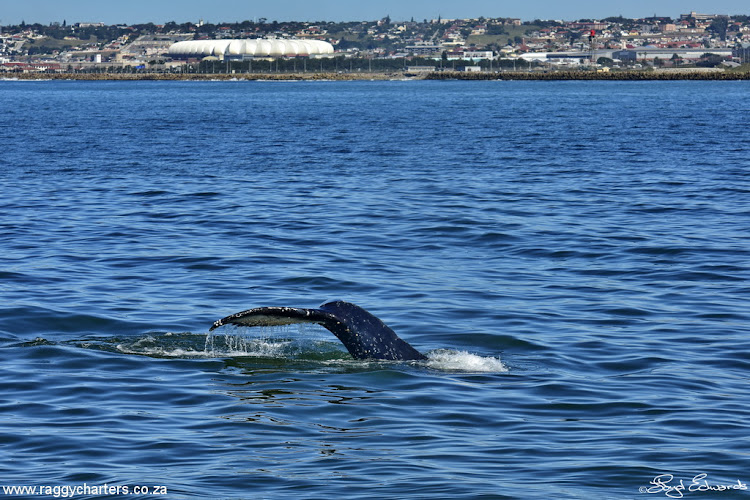 A school of sub-adult humpback whales has arrived off the Eastern Cape coast a month early, with at least 10 spotted at the weekend.

With humpback whales usually passing Algoa Bay from the beginning of June, Sunday’s sighting was rather unusual, according to boat-based whale-watching operator Lloyd Edwards of Raggy Charters.

Edwards said in the last week there had also been three killer whale sightings.

Humpback calves are a sought-after prey for killer whales.

“We have had three killer whale sightings in the last week and they do take out the smaller whales, the juveniles,” he said.