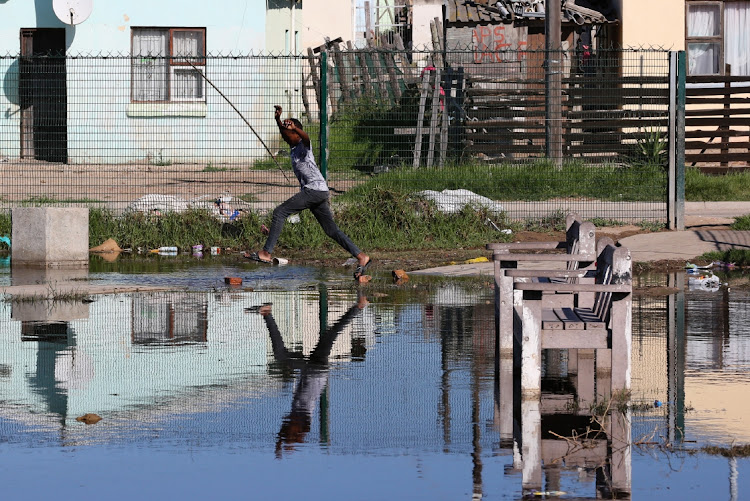 Fed-up Missionvale residents are desperate for the Gqeberha municipality to do something about ongoing sewerage leaks which have resulted in raw sewage seeping into their yards and homes.

Homeowners in Peace Street said the problem started eight years ago and just kept on getting worse. While the problem was often fixed, it kept recurring.

The Nelson Mandela Bay municipality has identified vandalism of a pump station servicing the area as the cause of the problem.

“According to the residents, the sewage has reached a park and the neighbourhood children now have nowhere to play,” it said. 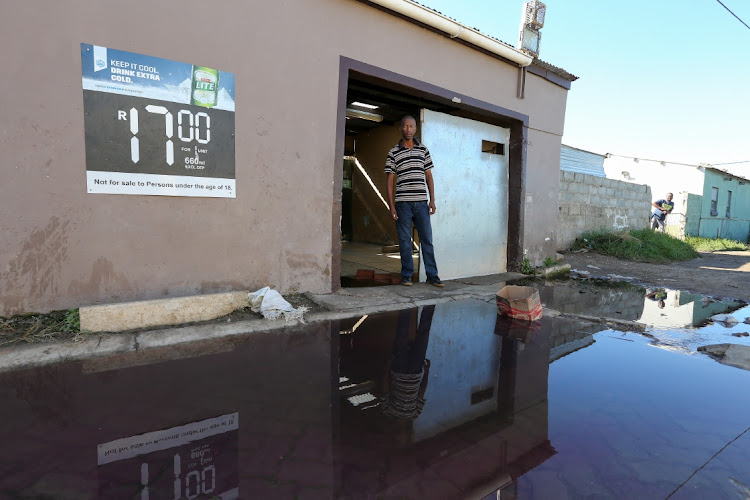 Missionvale residents have been struggling for eight years with sewage running in front of their homes and businesses. Zukile Mova, 44, looks at the sewage-polluted water in front of his tavern.
Image: WERNER HILLS

A child died after falling into a canal outside Oudtshoorn in the Western Cape at the weekend.
News
1 day ago

A massive land invasion has turned into a public safety crisis in Cape Town where hundreds of shacks have been built on an unstable dam wall.
News
3 days ago

Nelson Mandela Bay says it is currently experiencing a severe drought with its major storage dams supplying the metro at the lowest levels of all ...
News
6 days ago
Next Article