Transformation moving at snail pace across all sectors: report 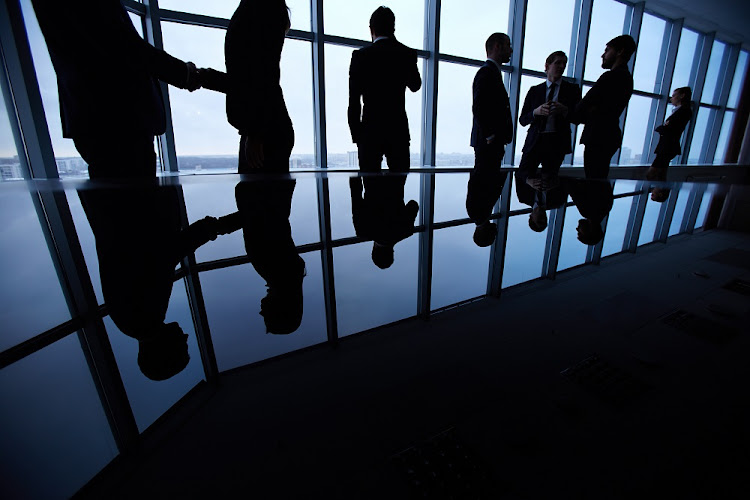 Transformation is happening at a snail’s pace across all industries in SA, a new study has found.

The Sanlam Gauge report released on Thursday highlights factors that hinder  transformation in all sectors. The report, in partnership with Sunday Times' Business Times, is also aimed at stimulating and enriching the debate on the future strategy for SA in its quest for an inclusive, equal-opportunity economy.

According to the report, there is a strong element of frustration among people closely involved with broad-based black economic empowerment (BBBEE).

“The Broad-Based Black Economic Empowerment (BBBEE) Act of 2003, which seeks to redress apartheid legacies and empower the nation’s black citizens through meaningful economic participation, is admired on paper but complicated to implement,” the report says.

The study found that the BBBEE scorecard did not reflect the underlying transformation within companies in each industry.

“Scorecard manipulation and outright fronting are far too common.

“Transformation is happening, they [interviewees] believe, but too slowly. What is important, though, is that in many instances they know why and where it’s going wrong, and often have ideas on how to fix things,” the report reads.

Those surveyed called for the government to step in to assist the small business sector which has been badly affected by Covid-19.

There were also suggestions for a structural shift towards measuring the outcomes of transformation initiatives rather than the initiatives themselves.

The report noted that 27 years into democracy, a minority of the business sector is black-owned.

“Combined with frustrations that land reform has been slow, it’s understandable that this stirs emotions as the majority of the population struggle to build any sort of asset ownership.”

According to the report, even if ownership levels were much higher, the majority of the population still would not benefit.

“The 25% to 30% of black ownership is not going to make much of a difference to the vast majority of people of this country who have no stake in the economy,” says Cas Cavoodia, CEO of Business Unity SA.

One common refrain is that skilled black personnel are in high demand so it is difficult both to hire them and retain them. Prejudice is raised as another factor. Companies are also accused of not doing enough to train and develop junior staff.

The research also found that management scores were lowest across all sectors and all size categories, “with companies generally meeting targets at junior management level but falling short in higher levels”.

“One common refrain is that skilled black personnel are in high demand so it is difficult both to hire them and retain them. Prejudice is raised as another factor. Companies are also accused of not doing enough to train and develop junior staff.

“One proposal to address this is to recruit people who have a willingness to learn, develop and grow and then be groomed for promotion, rather than focus only on recruiting already qualified people.”

The Covid-19 pandemic, according to the report, has contributed to the lower levels of economic activity, making it more difficult for companies to meet scorecard requirements.

The report noted that the BBBEE commission was investigating 426 cases of fronting out of a total of 822 cases received between June 2016 and September 2020. It viewed this as another hindrance to transformation.

According to Andile Khumalo, CEO of specialist investment firm KhumaloCo and Sanlam Gauge co-founder, the ownership points on the scorecard actually mean that black people own less than 30% of the economy, while the country is aiming for 51% black ownership, which itself is not representative of the country’s demographics.

“Reasons cited for the slow pace of black ownership include lack of funding of ownership deals, lack of specialised skills to contribute meaningfully in an organisation’s operations, mismatch between company owners and black shareholders, corruption in the form of fronting, lack of strategic leadership, and a tick-box approach.”

For ownership to be meaningful, black owners needed to be directly involved in core operations, have voting rights and be part of decision-making bodies, the report suggested.

Cricket South Africa’s (CSA's) transformation ombudsman, advocate Dumisa Ntsebeza, has given assurances that  those who are alleged to have ...
Sport
1 year ago

Race not an issue, Absa insists

Absa chair Wendy Lucas-Bull has defended the banking group against perceptions that its first-ever black CEO, Daniel Mminele, was forced out as a ...
News
1 year ago