Escaped cheetah makes her own way back to reserve in Pretoria 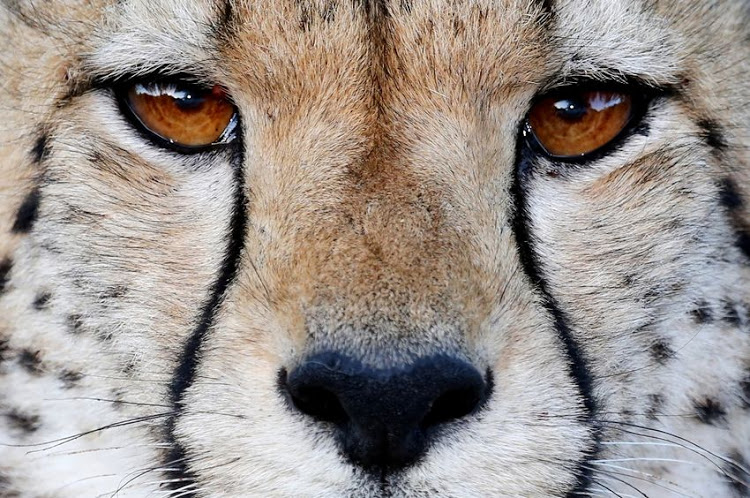 Njozi, the female cheetah which escaped from the Rietvlei Nature Reserve in Pretoria last Tuesday, has found her way back.

“It seems she came back into the reserve. We thank everyone who assisted with the search for the cheetah during the week,” Wannenburg said.

City spokesperson Selby Bokaba earlier said it was not clear how the animal escaped, but she may have used a hole under a fence dug by smaller animals.

“The fence is electrified and in the past cheetahs never managed to exit the nature reserve. The perimeter is patrolled daily and repairs are done regularly to prevent incidents like this,” he said.

The cheetah was introduced as part of a conservation project to enhance cheetah numbers countrywide.

A cheetah has escaped from the Rietvlei Nature Reserve in Tshwane, apparently using a hole that smaller animals had dug under a fence.
News
4 months ago

Jabari and Kumbe have been relocated from Canada to Zimbabwe, where the cheetah population dropped 85% in 2016
News
6 months ago

From a US woman who celebrated her 50th birthday with a series of safaris for her friends, to cameras hidden in animal droppings.
Lifestyle
7 months ago