Adapt IT boss takes leave, says allegations are without merit 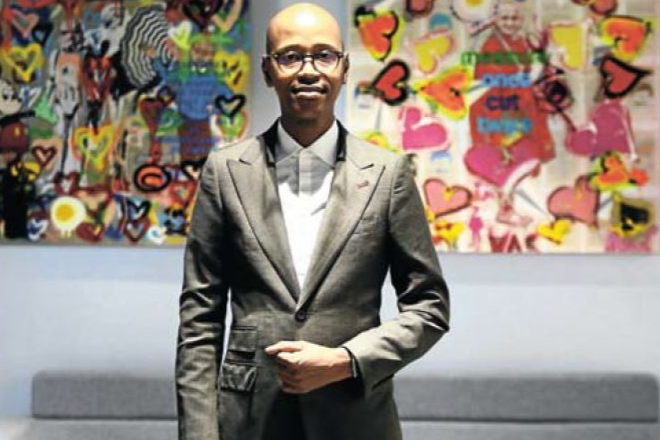 JSE-listed Adapt IT’s CEO Sbu Shabalala has confirmed he has taken “extended leave” to rest while he deals with “personal battles”.

This after his company announced on Monday that he would be taking three months' leave.

The decision was prompted by an urgent application in the Durban high court launched by his estranged wife, Neo Shabalala, in which she claimed he and five “heavily armed men” had stormed her Zimbali home on the morning of May 1, and severely assaulted her new partner, suspended municipal manager Sipho Nzuza.

Her advocate told judge president Achmat Jappie that Nzuza remained in intensive care at a local hospital and had his spleen and part of a kidney removed.

Shabalala consented to an interdict, restraining him from entering the property or threatening his estranged wife in any way.

However, the consent order noted, this was in no way an admission of any guilt. The couple have been estranged for about four years.

KZN socialites fight it out in bedroom drama

Suspended eThekwini city manager Sipho Nzuza is in critical condition in a Durban hospital after allegedly being beaten up on the orders of tech ...
News
6 months ago

In his statement, he said the last five months had been some of the most difficult of his life.

“I’ve had family tragedies at a time when the business is going through its most important life cycle. In the midst of this, I am being accused of violent and uncharacteristic behaviour in what is clearly an unrelated attack. I have been caught in the crossfire.”

Shabalala said this had taken a toll on him and while his instinct was to “soldier on”, those close to him had advised that he take time out, and he had listened.

“The allegations against me are without merit. The best way to deal with them is through the judicial system. This is not only to clear my name of wrongdoing but to also bring those who are using my proximity to the situation to serve their own ends. This campaign is cold-hearted and must be condemned.”

He said he would not engage further on the matter until the dispute was resolved.

Retired executive Pierre van Tonder shot himself in his Sea Point home in Cape Town a week ago.
News
6 months ago

The high court has granted the NPA's Investigating Directorate an order to freeze R1.4bn in assets belonging to former Eskom executives and former ...
News
6 months ago