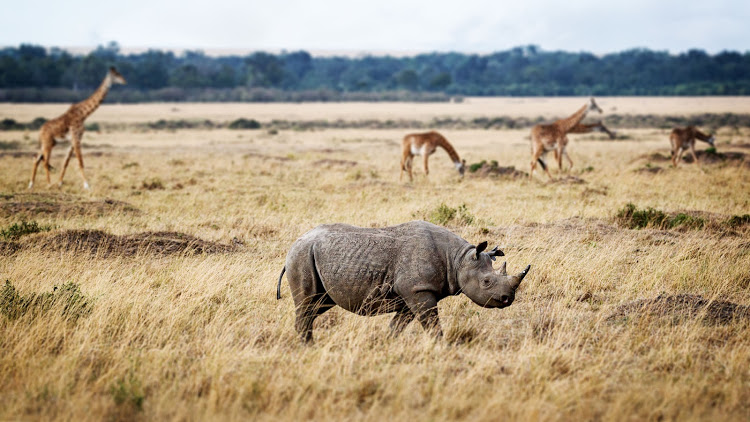 A Scottish game ranging student has been critically injured in an encounter with a black rhino in northern Zululand.

According to IPSS Medical Rescue, the student was training on foot at an undisclosed game farm in KwaZulu-Natal when he was trampled and gored by the rhino.

The incident occurred on Wednesday and prompted a search and rescue operation by IPSS as well as anti-poaching units in the area.

The student was found and transported by road in critical condition by KZN Private EMS.

Truth will out: New Kruger staff set to be polygraphed in bid to stop rhino poaching

SANParks has wanted to do lie detector testing as a condition of employment since 2016, without success till now
News
8 months ago

A suspected poacher was trampled to death by a herd of elephants in the Kruger National Park while allegedly attempting to evade capture on Saturday.
News
9 months ago