Services at Olievenhoutbosch clinic halted after protesters 'storm in' 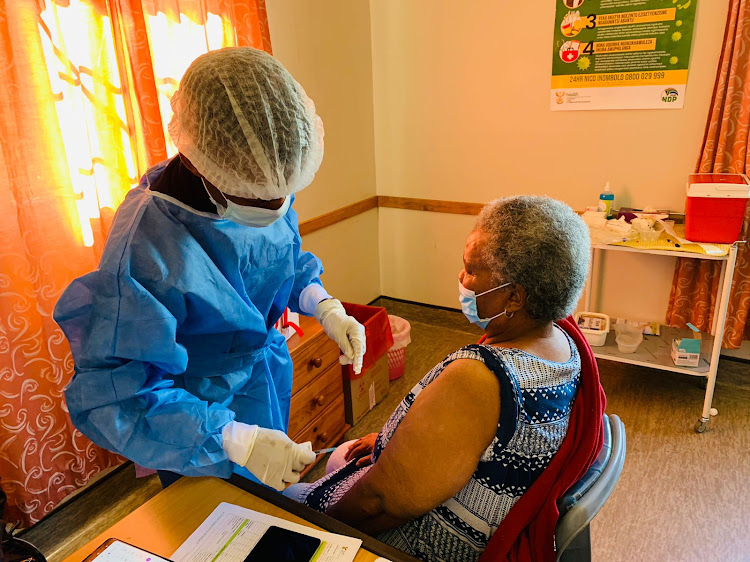 The City of Tshwane has said that the Olievenhoutbosch Clinic will be closed on Saturday morning.
Image: Graeme Hosken

The Olievenhoutbosch clinic will be temporarily closed on Saturday morning after disruptions from a group of people on Friday.

The City of Tshwane announced the temporary closure — from 8am to 1pm — and suspension of services after “intimidation of clinic personnel” after protests on Friday.

City spokesperson Lindela Mashigo said it was not yet known what the community was aggrieved about.

“The city is concerned about being forced to resort to suspension of its essential services during this period of the Covid-19 pandemic and other related health conditions, however, we are compelled to temporarily shut down to safeguard our staff and facility. Residents will be updated on developments,” he said.

Tshwane metro police spokesperson Isaac Mahamba said they were aware of the incident.

“What happened is that a group of people stormed into the clinic. At this stage, we don’t know their reasons as to what it is that they demanded but they were not violent. As soon as police arrived on the scene they all disappeared. No-one was injured. Everything is back to normal but the clinic is being closed,” he said.

Mahamba confirmed that metro police would monitor the scene until the situation is back to normal.

“The committee was shocked to hear that the CFR continues to occupy the Veritas building despite it being disqualified by the safety, health and ...
News
5 months ago

Labour movements joined the SA Boycott, Divestment, Sanctions Coalition at the Durban harbour on Friday to support dock workers who refused to ...
News
5 months ago

A security guard was arrested after the fatal shooting of a 15-year-old boy during violent protests in Mangaung.
News
5 months ago