KZN mine executive killed in ambush 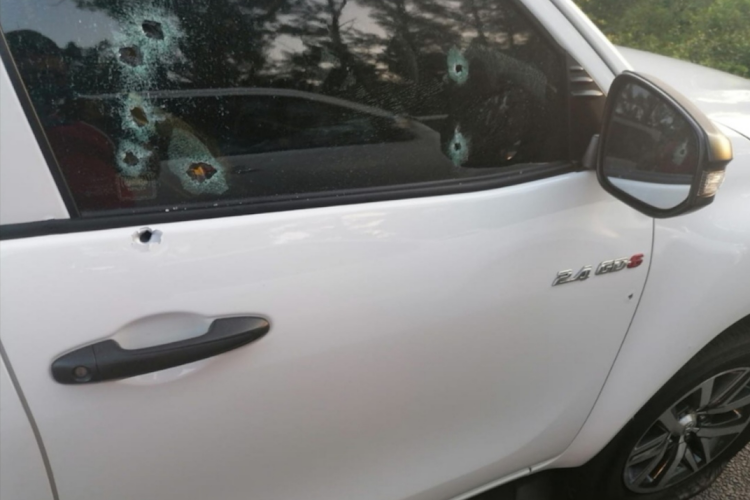 A Richards Bay Minerals (RBM) executive was shot and killed by three men on foot while on his way to work in Richards Bay on Monday morning.

Nico Swart, 47, general manager of operational services, died as a result of injuries suffered during the incident.

“It is alleged that at about 6.45 this morning, the deceased was shot while driving his car to work. He was shot at the corner of Dune and Kolstert roads by three unknown men who were on foot. He died at the scene.”

RBM, which is the local unit of Rio Tinto, said: “The circumstances around the shooting are unknown at this stage and the incident is being investigated by the police. The company is co-operating fully with the police to support its investigation into this very serious matter.

“Nico is survived by his wife and two children. Our sincere condolences and heartfelt sympathies go to his family, friends and colleagues. The company is offering all the necessary support, counselling and assistance to his family and colleagues during this difficult time.”

RBM said Swart joined the mine 2006 and served in leadership positions within the company, “many of them with a strong focus on the health and safety of employees and contractors, something about which he was passionate”.

According to a Bloomberg report last month, the group’s R6.7bn mining project in Richards Bay was to remain on hold until the security problems that halted work two years ago were resolved.

The report said RBM had engaged in talks with authorities to address violent protests around its operations.

RBM was forced to halt work at the project in 2019 after protests in which a worker was shot and wounded.

According to Bloomberg, security had improved and work continues at the rest of RBM’s operations, but its Zulti South project remained closed.

Hope faces off against power in Marikana trial

The public area in the Mahikeng high court was populated with history’s ghosts at the resumption of the murder trial of the police officers ...
News
1 year ago