Incidents occurred over two years from when the girl was 13 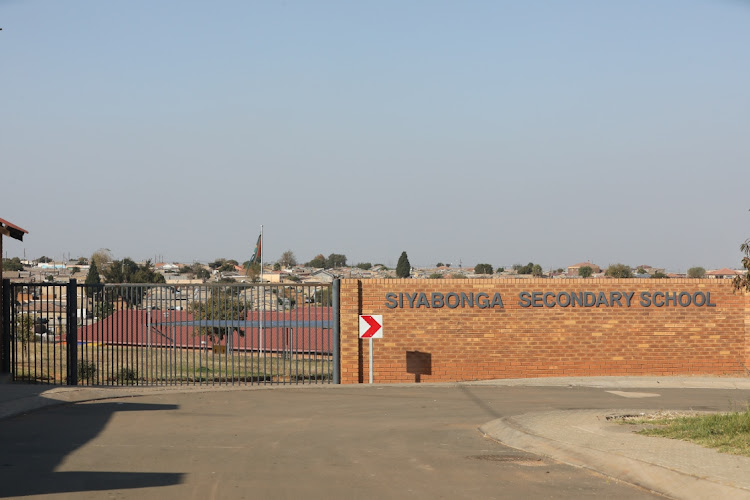 The Gauteng department of education says it has opened criminal cases against two teachers from a Soweto school who allegedly took turns sexually assaulting a pupil over a period of two years from when she was 13 years old.

Department spokesperson Steve Mabona confirmed on Monday that one of the educators from Siyabonga Secondary School in Bramfischerville has been placed on precautionary suspension pending finalisation of his disciplinary process.

The other teacher, who pleaded innocent to charges of misconduct related to the sexual assault of the pupil at the Education Labour Relations Council (ELRC), was found guilty and dismissed in March.

A man arrested in connection with the rape and murder of his colleague's daughter has now been charged for the attempted rape of the little girl's ...
News
1 year ago

Justice, not dignity, for man wrongfully arrested for murder and rape

It’s been 16 years since Johannes Mahlangu’s arrest, but despite top court ordering he be paid out, scars remain
News
1 year ago

The Education Labour Relations Council (ELRC) has dismissed a KwaZulu-Natal teacher for sexually abusing a pupil over a period of two years.
News
1 year ago